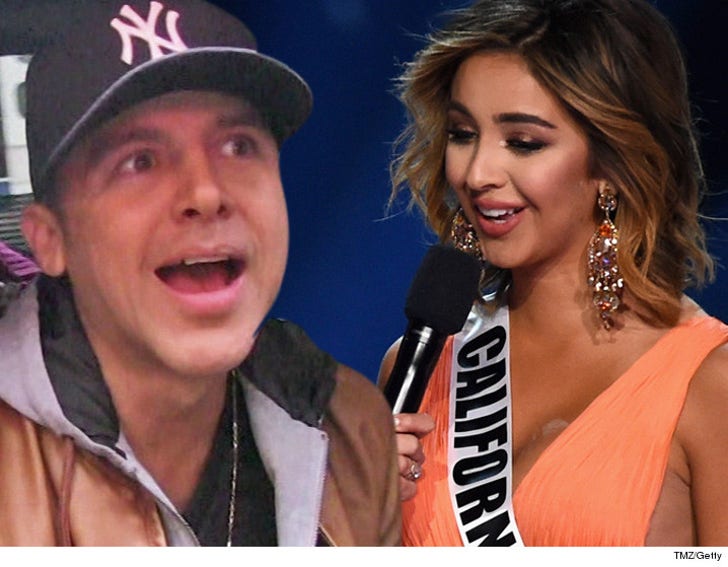 Miss California's famous father -- singer-turned-pageant-dad Gerardo Mejia -- thinks the Miss USA judges gave his little girl the short end of the stick with the hardest question of the night.

Yeah, Gerardo, who you definitely know from the '90s hit "Rico Suave" -- is now the personal valet for his daughter, Nadia ... carrying her luggage, getting her coffee and prepping her for competitions. He tells us he helped her brush up for Sunday's Q&A by covering topics like immigration and Nadia's Latina heritage.

But he thinks the judges unfairly tossed her a major curveball about economic inequality -- and her stumbling response has gone viral. He notes they asked the military woman a military question, and another contestant about who had her vote.

Nadia shook it off and still finished in the top 5 ... so, Gerardo's more proud than pissed. He says she plans to milk her moment for all it's worth. It's worked for others.

And now, because we know you've been humming it in your head ... 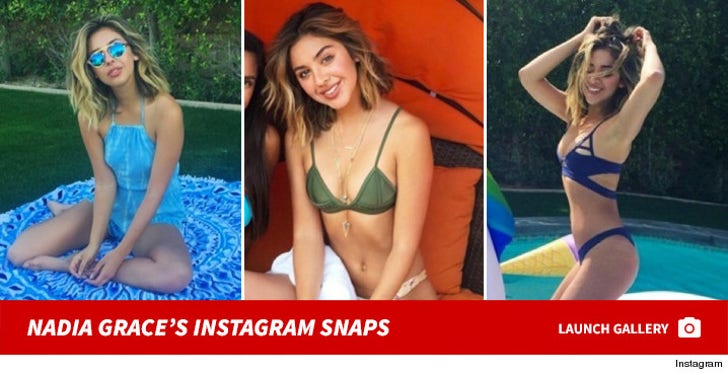 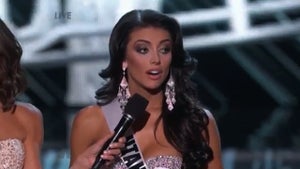 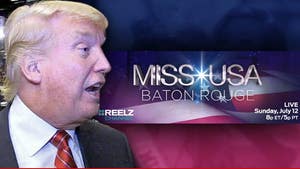