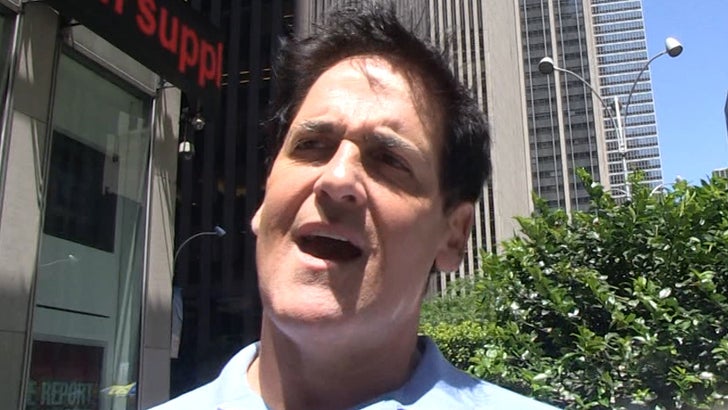 Mark Cuban has said he'd serve as vice president to either Trump or Hillary, but he now says Clinton really needs him.

We got Cuban in NYC Thursday and he said there have been some phone calls about his possible run, but he wasn't specific.

He made no mention of Trump, but he made it clear ... either side could use an independent thinker. 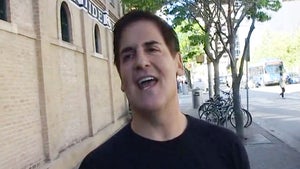