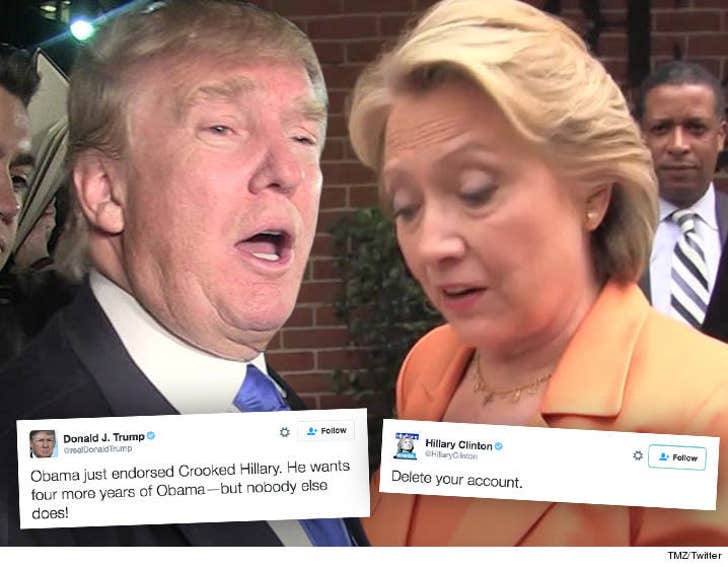 Hillary Clinton's not taking any s*** from Donald Trump ... at least not on Twitter.

The presumptive Democratic nominee clapped back hard at Trump after he took a swipe at her and President Obama. In the wake of the Prez officially endorsing Hillary ... the Donald tweeted and referred to her as "Crooked Hillary."

Hillary fired back 3 words -- "Delete your account." If SHE actually came up with that reply, we'd say ... mic drop.

The next 5 months will be entertaining. 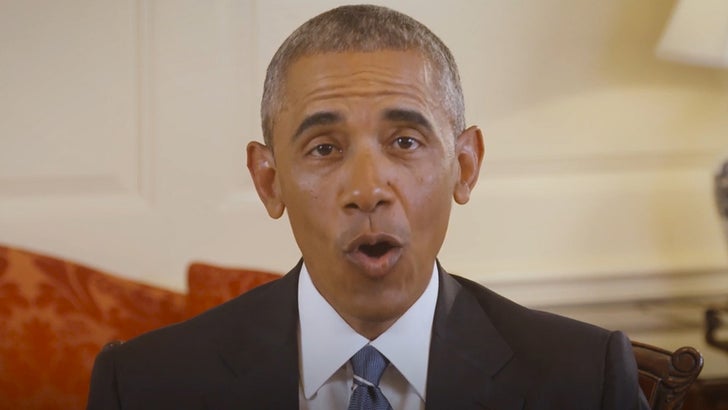 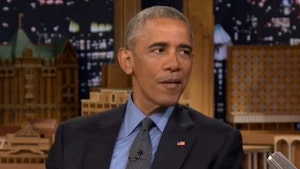 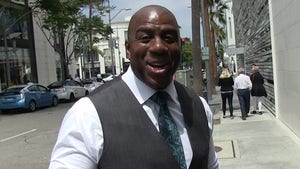 Magic Johnson -- I Don't Hate Trump ... We Can Be Friends After Hillary Wins (VIDEO)