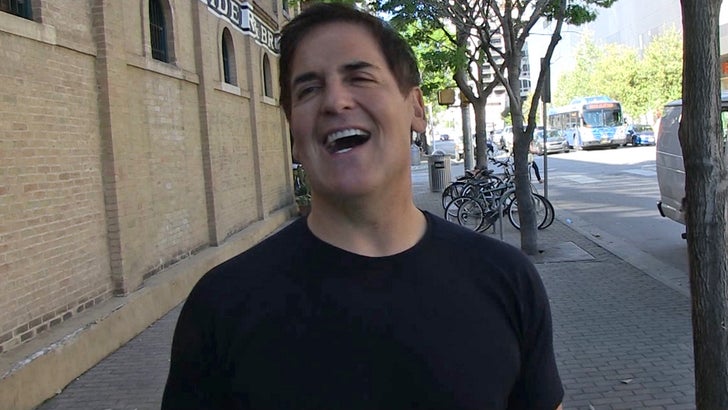 We got the Mavericks owner and "Shark Tank" star in Austin -- where he was talking biz at the SXSW conference -- and he told us he thinks candidate Trump could "hurt more than help" the business side of Donald's empire.

The clip is interesting -- Mark stops short of criticizing the Donald's controversial comments, from a political standpoint. But remember, if Trump doesn't win ... he'll have to go back to business.

Mark also talks about his own political aspirations! In his words, "Never say never." 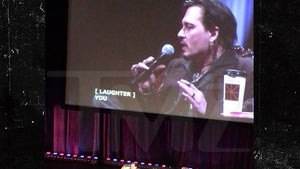 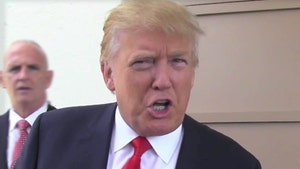 Donald Trump -- The 'Thugs' Played Right into My Hands