Lady Gaga wept as she read an emotional speech for the LGBT community and victims of the Orlando mass shooting Monday outside L.A.'s City Hall.

Gaga, an outspoken crusader for LGBT rights, called the massacre at Pulse, a predominantly gay club in Orlando, an "attack on everyone." Like Anderson Cooper, she also had trouble getting through the list of victim's names.

It's a moving speech with Gaga pointing out the LGBT community has more lovers than haters around the world. Grab a tissue first. 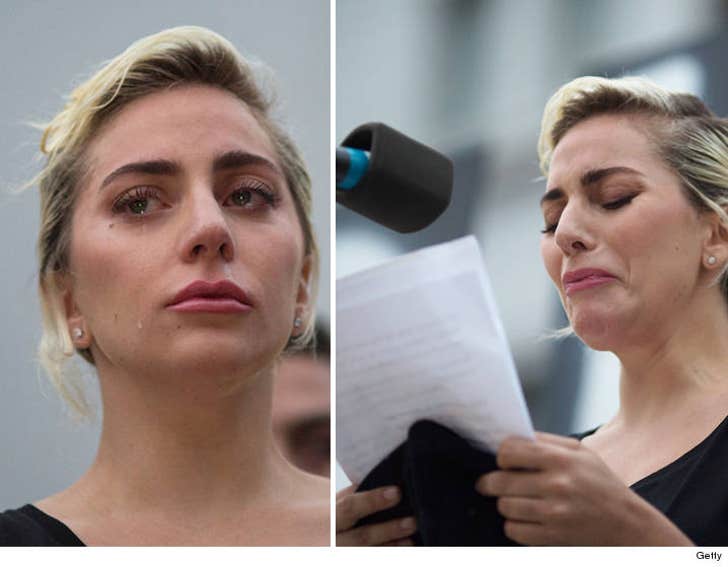 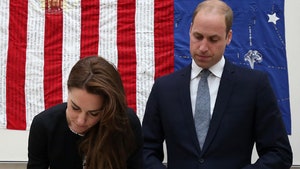 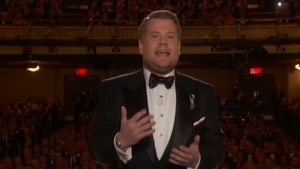