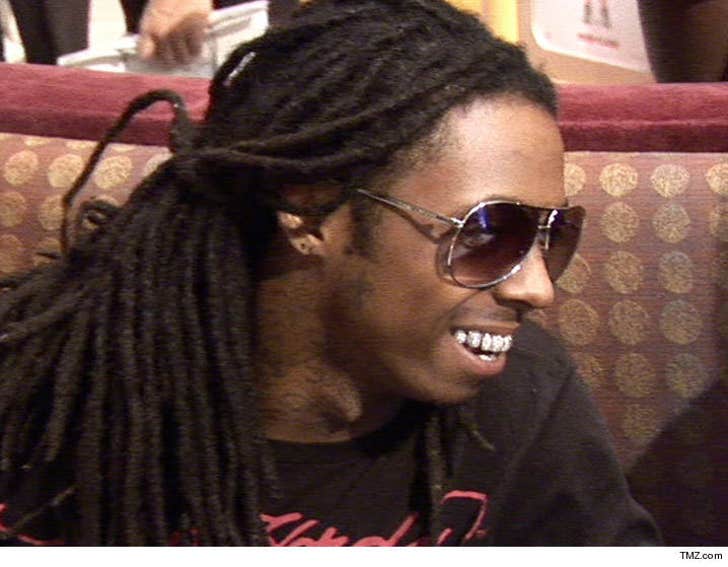 Lil Wayne is back on the road, and not slowing down at all ... after getting treated for the seizures he suffered on board his private jet.

Our Weezy sources tell us he checked out of the Omaha hospital on Tuesday and immediately made a beeline out of town -- despite having made 2 emergency landings on Monday when the seizures started.

We're told Wayne is not cancelling any shows -- his next one is scheduled for Saturday in Kansas City. As we told you ... Wayne was seen double-cupping a lot of codeine syrup Sunday night in Milwaukee.

It's unclear if his latest seizures were brought on by lean -- like they were 3 years ago -- but, for now, Wayne doesn't seem worried. 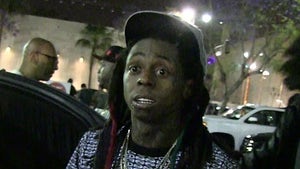