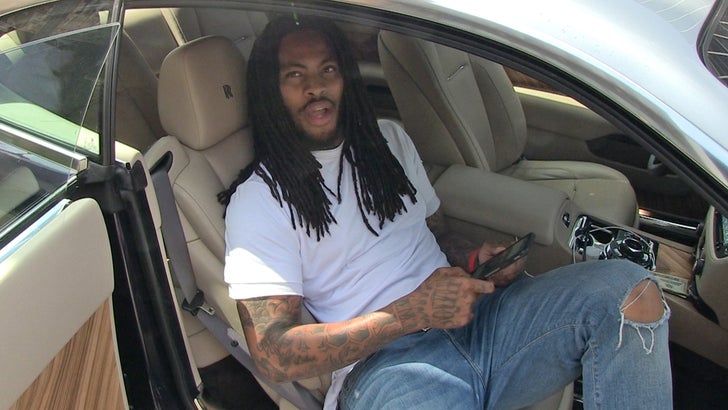 Waka Flocka Flame and Rob Gronkowski are more than brothers from another mother ... they're so alike, Waka says Gronk's a white version of him ... minus the dreads.

If ya didn't know, Waka and Gronk are good friends. They're so tight, Waka performed on R.G.'s epic Gronk's Party Ship cruise back in February.

So, when we saw the hip-hop star out in NYC Tuesday ... we had to ask about chillin' with the NFL's most legendary partier.

Other Gronk related topics W.F.F. tackles ... who's the bigger drinker, and wrestling in the pool. 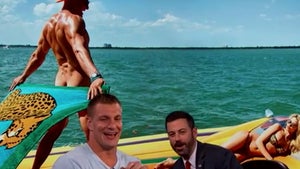 Rob Gronkowski -- I Wasn't Naked During Shoot, But GQ Says ... 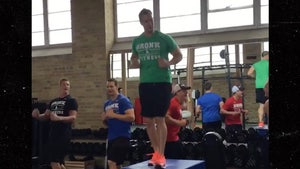