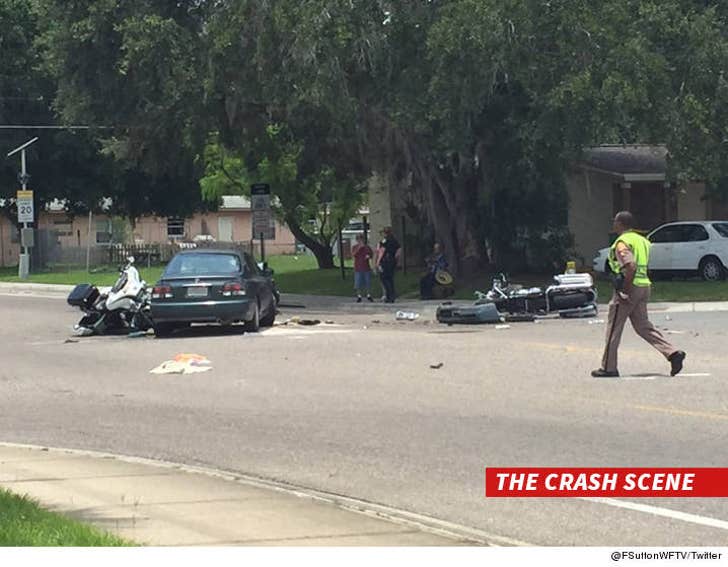 Two Florida cops are in the hospital after a woman allegedly drove her car through the middle of a funeral procession for a victim of the Pulse Nightclub shooting.

According to eye witnesses, there was a small break in the procession Saturday and the woman tried to quickly cross the intersection. However, she didn't see the cops coming up on motorcycles and struck them both.

A rep for the Osceola County Sheriff Dept says both officers are in stable condition. Reports say the woman has not yet been charged but will be shortly. 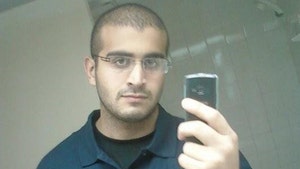 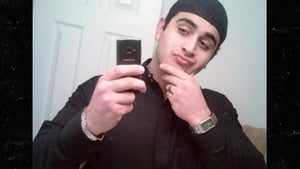