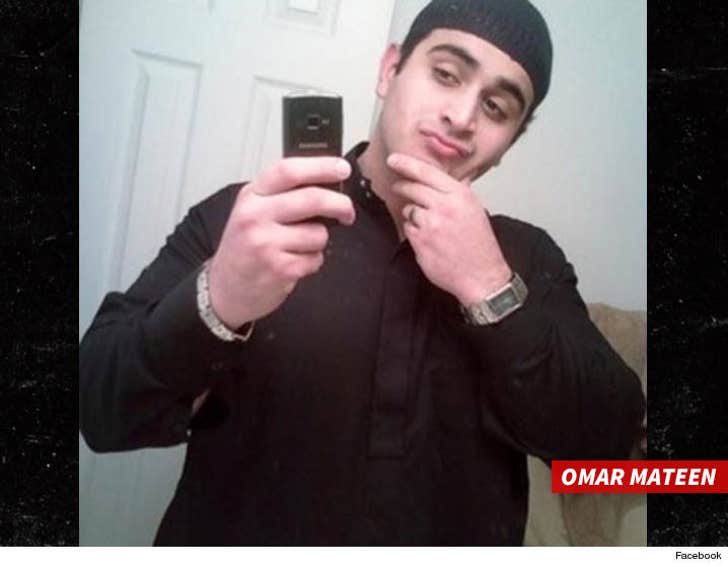 Omar Mateen married a woman he met online, but the relationship quickly fell apart because of his abusive behavior ... according to the now ex-wife.

Omar and Sitora Yusufiy hooked up in 2009 ... he was living in Florida, and she moved there to be with him when they got married. she says his temper quickly became apparent -- "He beat me. He would just come home and start beating me up because the laundry wasn’t finished or something like that.”

The ex-wife spoke to the Washington Post, and says the abuse came just a few months into the marriage, and when she told her parents ... they came and got her.

She says she never saw or spoke to Mateen again. According to docs, their divorce was finalized in 2011 -- 2 years before the FBI's first run-in with Mateen.

According to records TMZ obtained ... he worked for a security company called G4S. The Sitora said he was a guard at a juvenile delinquent facility. She also said he owned one handgun while they were together, but she never saw any sign he was radicalized.

Sitora also gave a press conference at her home in Colorado.

"It's gonna take a while to process," says Sitora Yusufiy, ex-wife of Orlando shooter, from her home outside Boulder pic.twitter.com/L3A3n3f9Cj