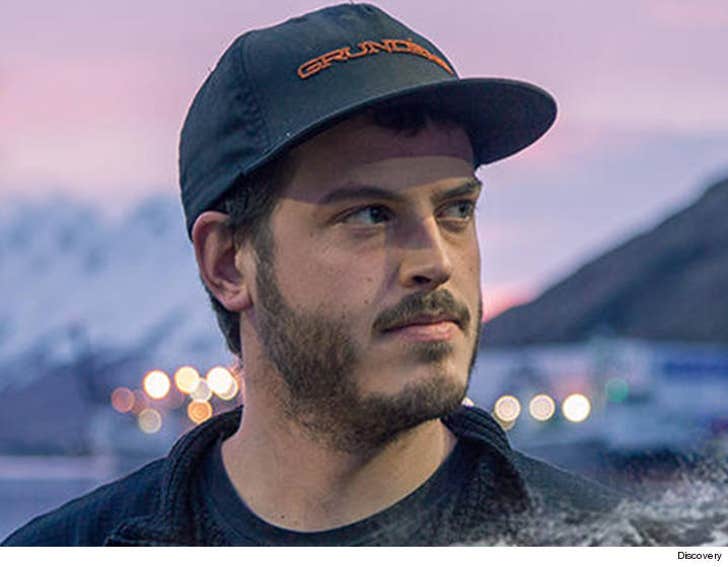 "Deadliest Catch﻿" captain Sean Dwyer was in hot water after officials discovered his crab fishing gear wasn't up to par ... TMZ has learned.

According to court docs ... Alaska's Fish & Game officials busted Dwyer for having a crab pot on the F/V Brenna A with an undersized escape mechanism. For you landlubbers -- crab pots must have an 18" hatch held closed by biodegradable ties. It's designed to give crabs a chance to escape pots that get lost at sea.

We're told Dwyer's escape hole missed the mark by 3 inches. The fix only required one snip of twine, but it still cost him $1,500 in fines, and now he's on probation for 2 years.

Gotta mind your holes up in Alaska. 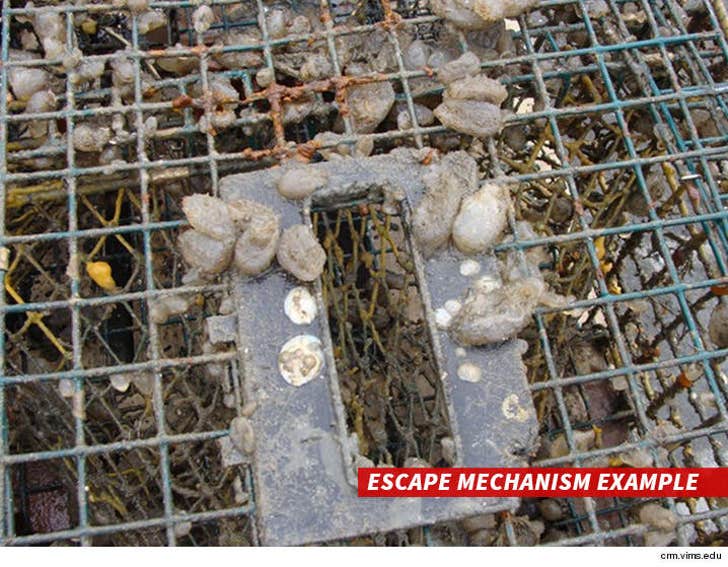 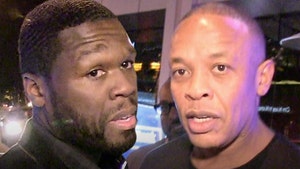