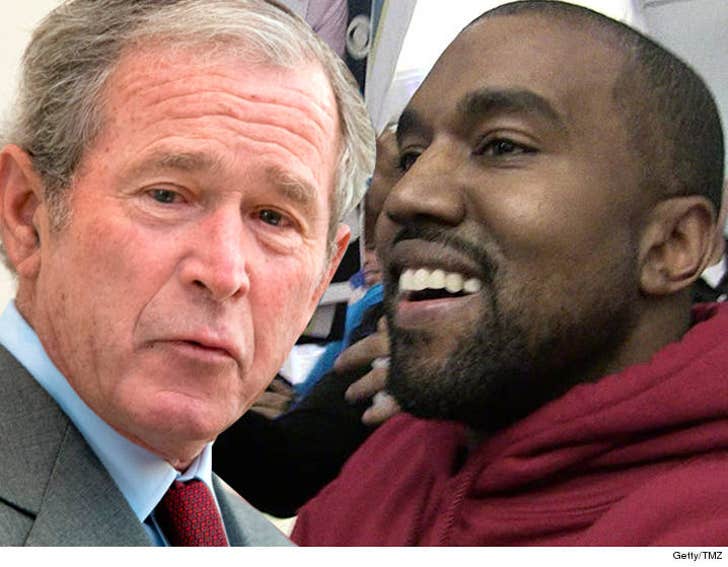 George W. Bush isn't upset about Kanye trying to find a look-alike to portray him in his new music video, but he's somewhat indignant the faux Bush lacks muscle.

The rep added it should be obvious the guy in the "Famous" video is a fake Bush, adding, "He [W] is in much better shape." 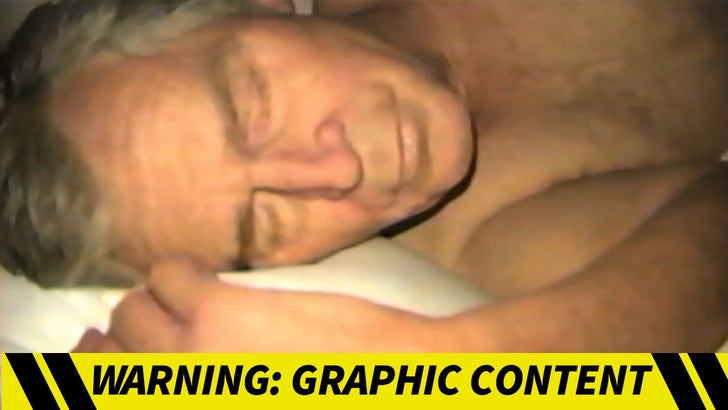