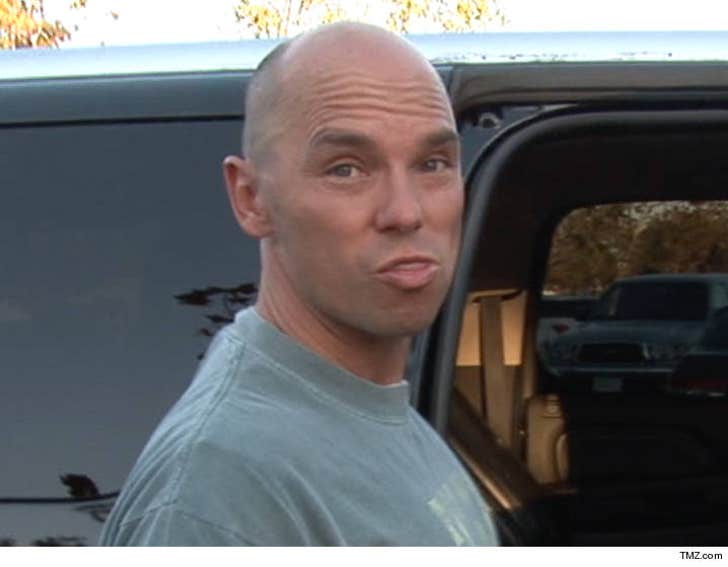 Kenny Chesney had a 'wanna get away' moment when he announced a cop had died after being shot ... turns out it was Kenny who jumped the gun.

Chesney was performing at Lincoln Financial Stadium in Philadelphia Saturday night when he told the crowd Delaware County police officer Christopher Dorman had passed after being shot 7 times the night before. 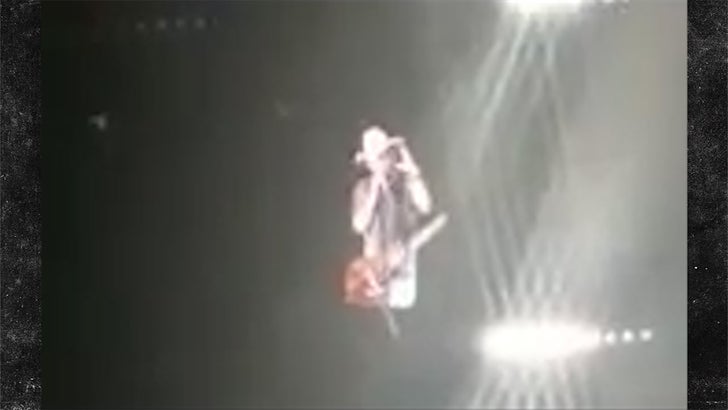 Officer Dorman -- a huge Chesney fan -- planned to attend the concert. Plans dashed, he made a video asking the singer not to forget about him.

It's unclear why Kenny thought the cop was dead, but thankfully he's very much alive. Kenny responded this way ... "I think my emotions got the best of me -- and I wasn't as clear as I could have been."

Kenny did a make-good by calling Dorman Sunday morning ... and even offered to take him to a football game and grab some beers. 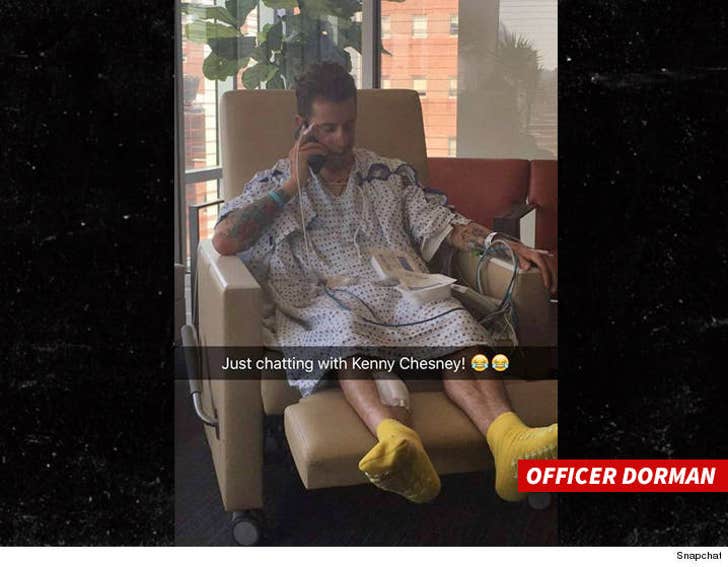