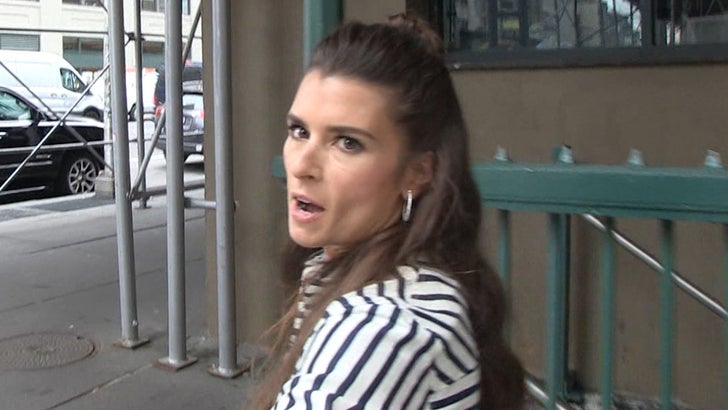 Remember when Formula One boss Bernie Ecclestone said women were too physically weak to be taken seriously in the sport????

Well, Danica Patrick says she wants to challenge the guy to an arm wrestling match.

Ecclestone caused a firestorm at an advertising conference in April when he said, "I don’t know whether a woman would physically be able to drive an F1 car quickly, and they wouldn’t be taken seriously."

So, we asked Danica how she felt about the situation. Her response: "Guess we haven't arm wrestled. He has no idea." 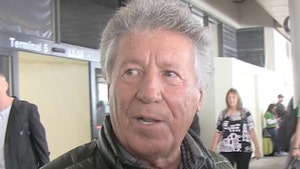 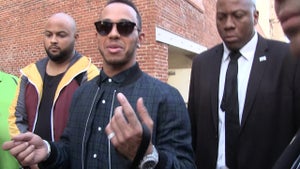