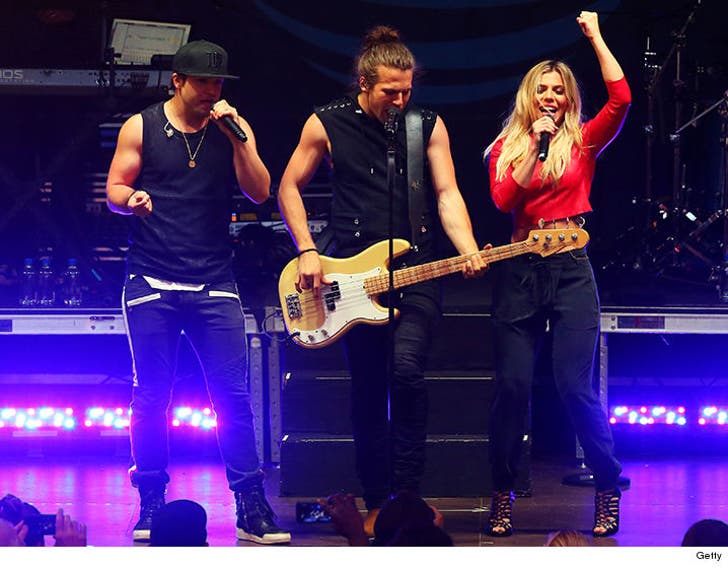 The Band Perry pulled the plug on a performance Sunday night in Delaware after two men made threats against the venue ... and they're still on the loose.

The incident went down at 3 PM ... when two men walked into the Americana Bayside Welcome Center and made "alarming statements" to an employee at the front desk. A source familiar to the situation tells TMZ they were threats of violence.

We're told the Band Perry was there, preparing for the show ... and, along with cops and security, made the decision to postpone the concert. The announcement was made 15 minutes before the concert was scheduled to start.

The band released a statement saying, "While we are sad we don't get to see you tonight, we love you and consider your wellbeing and security our top priority."

The concert has been rescheduled for August 17th. 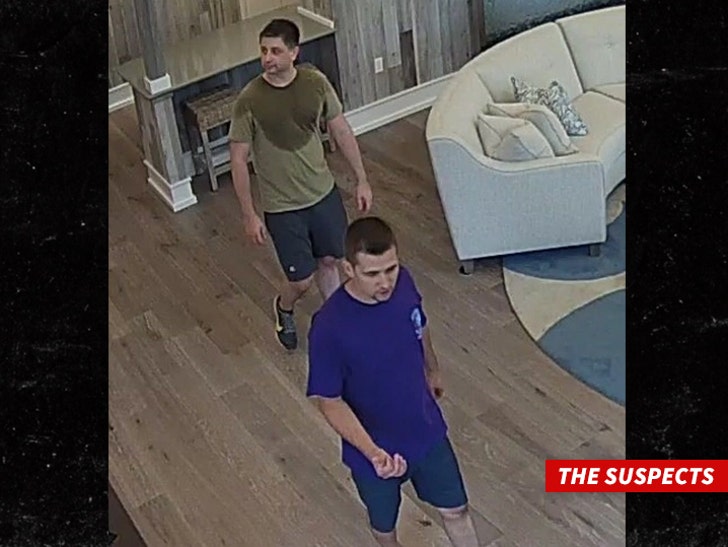 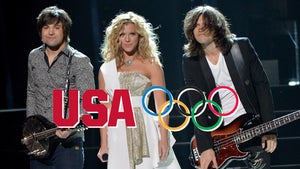