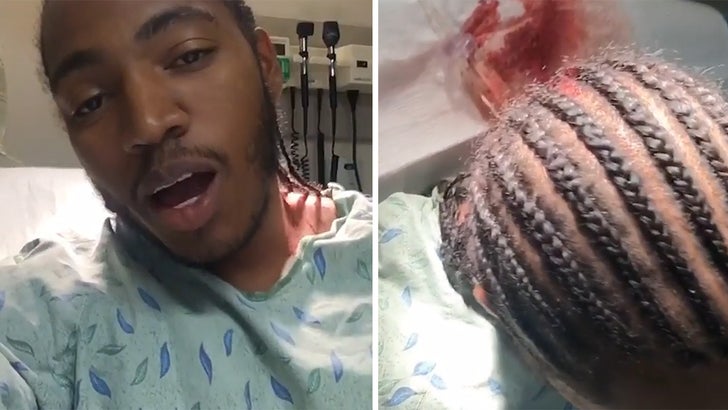 "Love & Hip Hop Atlanta" star Sas was shot in the back of the head Sunday ... but shockingly he's ok.

We're told Sas was hosting a party at a Scottsdale, AZ mansion, but cops came and broke it up because there were too many people.

One source tells us Sas got in the back seat of a car and as it drove away shots rang out. A bullet struck him in the back of the head, but doctors say it was supreme luck that the bullet did not do permanent damage.

Sas attributes the outcome to a thick skull. 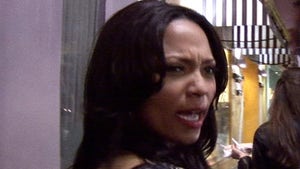 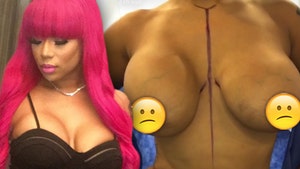