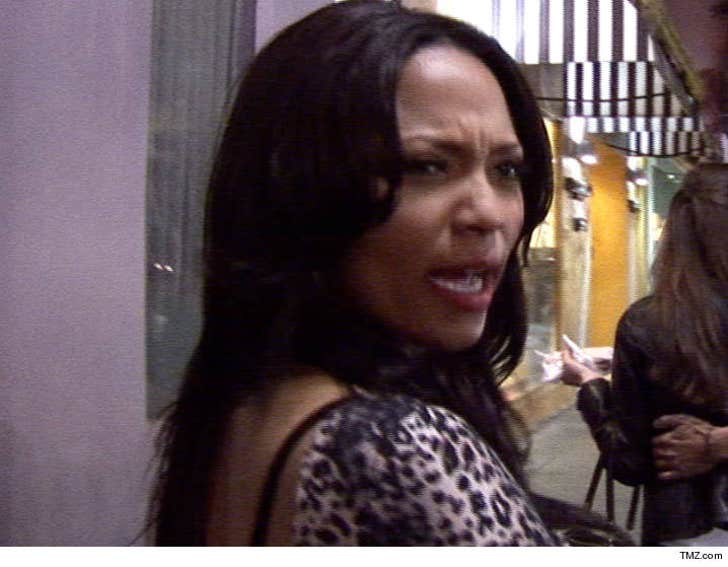 10:25 AM PT -- Mari turned herself into Airport court late Tuesday night. She was arrested and released a couple hours later.

'Love & Hip Hop' star Teairra Mari is learning a HARD lesson about punctuality -- you blow off a court case, the judge issues a bench warrant for your ass.

Here's the deal ... Mari was supposed to be in an L.A. courtroom on Monday to face charges that she beat the crap out of an Uber driver last year and stole his cell phone charger.

But when her case was called, Mari was MIA -- so the judge issued a warrant for her arrest.

Long story short ... Mari's been ordered to surrender to authorities so she can stand trial asap -- and if a cop spots her gallivanting around town, she could be cuffed on the spot.

Mari tells us it was her bad -- she wrote down the wrong time -- but she's already rescheduled for Tuesday morning. 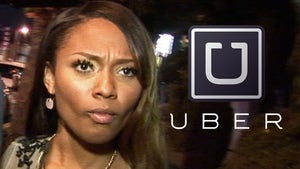 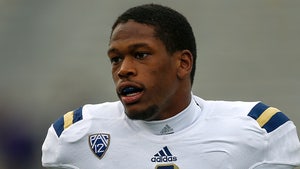