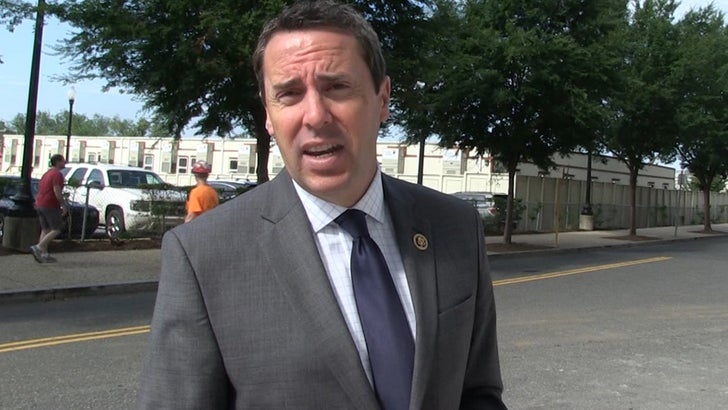 Congressman Mark Walker says the real victims in the Hillary Clinton email scandal are the supporters of Bernie Sanders, who might have gone on to victory if the FBI Director had recommended charging Clinton with a crime.

The North Carolina Republican was on Capitol Hill Wednesday when our photog asked about Director Comey's decision not to prosecute. He was incredulous, saying the FBI honcho laid out the case to prosecute her and then walked it back. 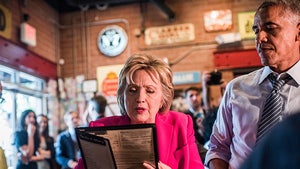 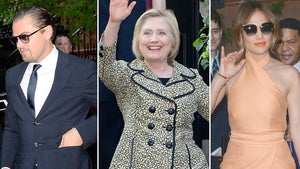