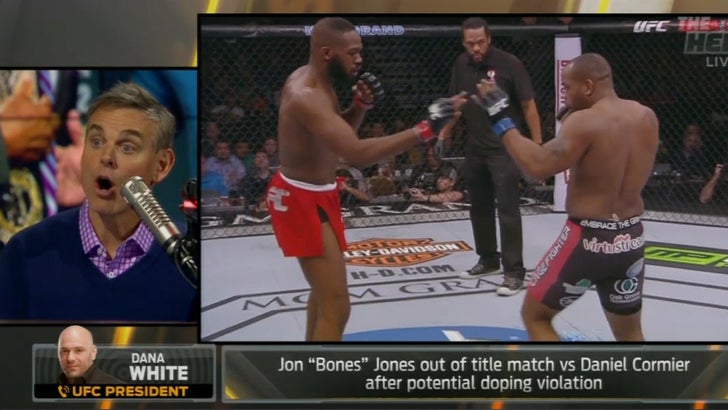 White called into Colin Cowherd's show 'The Herd' and opened up about his EXTREME disappointment at Jon Jones' positive test, while also answering one HUGE question for UFC fans.

"Cormier will fight this weekend."

More good news for DC? He doesn't have to take a haircut on his bottom line for the bout ... when asked if Daniel would make the same money for the Jonesless brawl, White simply said "yes." 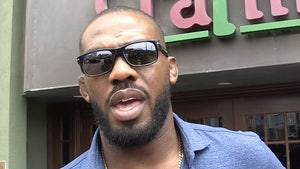