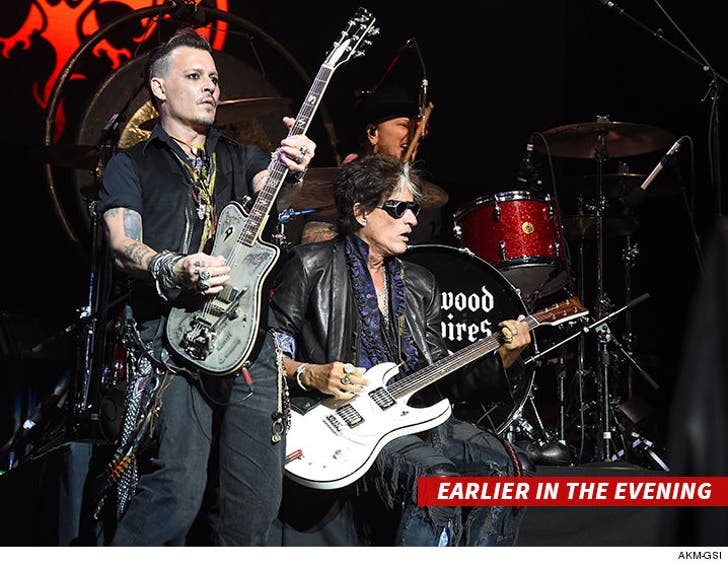 Joe Perry was just rushed to the hospital after collapsing backstage during a concert in NYC ... TMZ has learned.

NYPD sources tell us the Aerosmith guitarist was playing with Johnny Depp and Alice Cooper in their band, Hollywood Vampires, Sunday at the Coney Island Boardwalk when he allegedly went into cardiac arrest.

One person in the audience caught video of what appeared to be Perry staggering behind a speaker mid performance.

The 65-year-old guitarist was taken to a nearby hospital and is in stable condition. 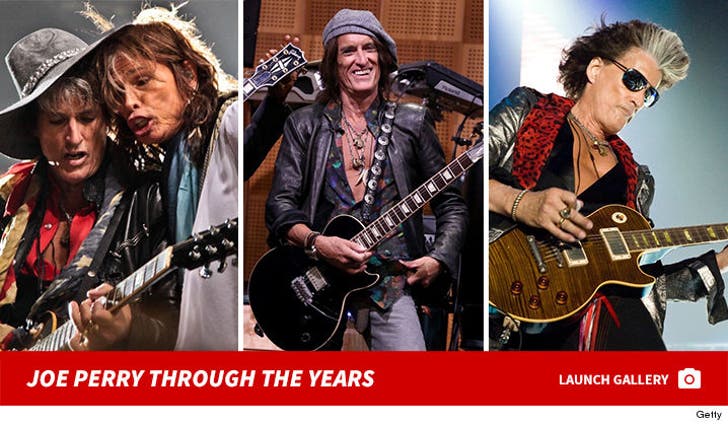