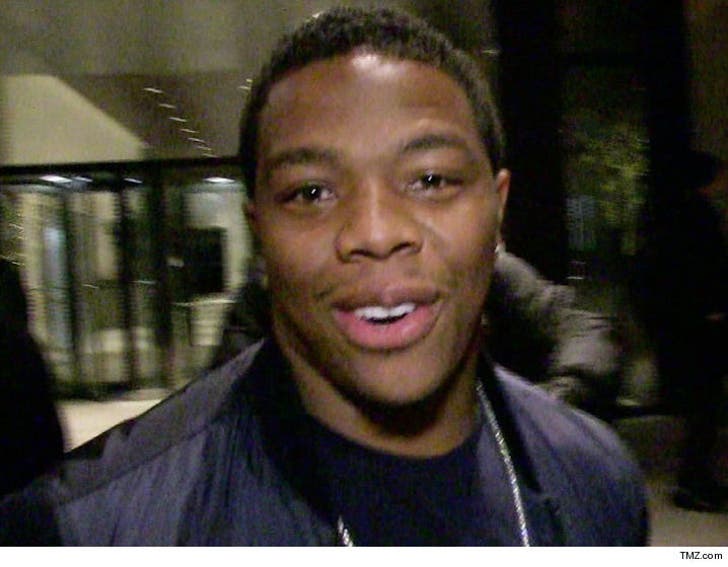 Ray Rice says ... if an NFL team signs him this year, he'd donate every single game check to charity.

The former running back told USA Today's Tom Pelissero he would specifically give to organizations with programs focusing on education and prevention of domestic violence.

"All the scrutiny that I’ve got, it was deserved, because domestic violence is a horrible thing," Rice said.

"Me donating my salary is something that’ll be from the heart for me. I only want to play football so I can end it the right way for my kids and for the people that really believed in me."

"I’m not saying I’d be [donating the salary] to get on the field, but it’s something that will show where my heart is. My heart is about finishing the right way and helping people along the way."

Rice hasn't played since 2013 -- and recently said he realizes his window for a comeback is closing. 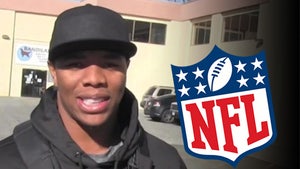 Ray Rice -- Not Giving Up NFL Dream ... Despite Mentor Role 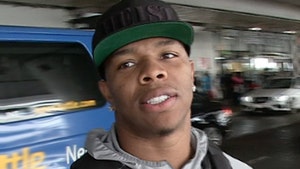 Ray Rice -- My Window For NFL Comeback Is Closing