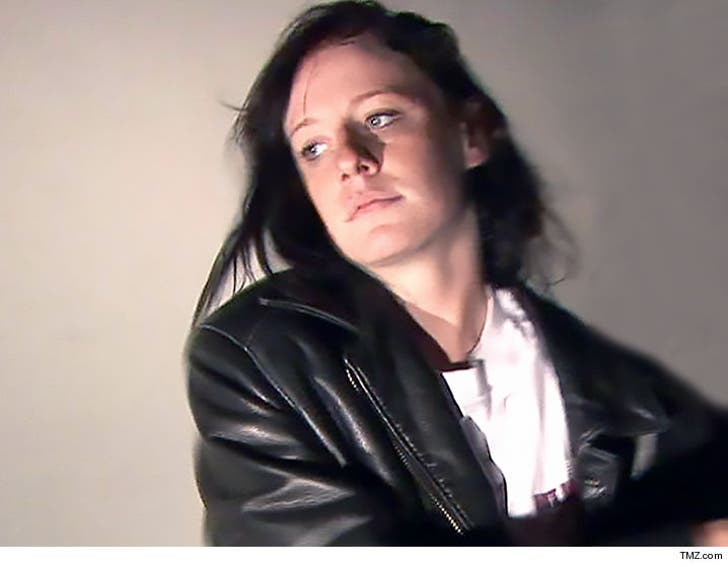 A member of the infamous Burglar Bunch wants a do-over ... with her name.

Courtney Ames filed docs to change her name to Courtney Shields. As for why ... she says it's to honor her stepdad. Courtney says Mr. Shields "has been in my life since I was 7 and is more of a father to me than my own father."

Now there's clearly a bonus, because Courtney Ames is notorious as a member of the burglary ring that targeted a bunch of celebs, including Lindsay Lohan, Paris Hilton and Orlando Bloom. Her crimes are chronicled all over Google, so the change could get her a job at Walmart for sure.

A judge will decide next month if Courtney becomes Ms. Shields. 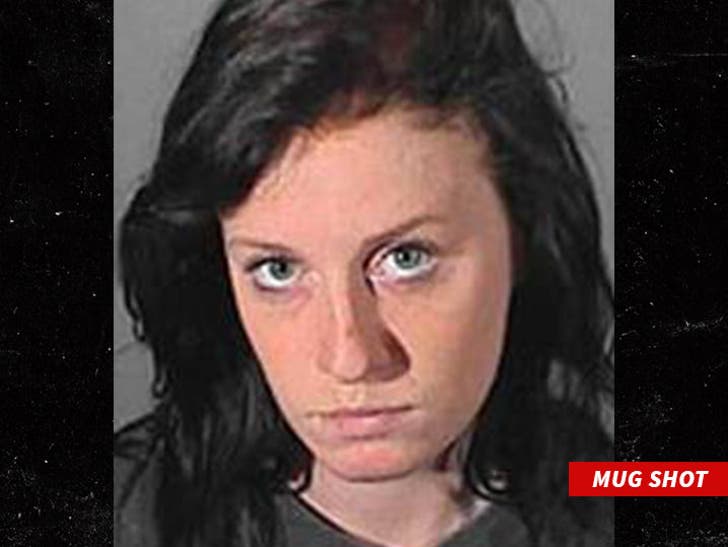 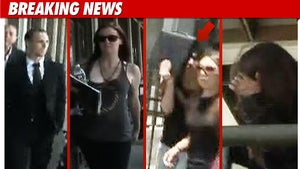 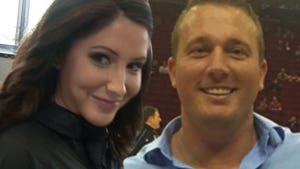 Bristol Palin -- My Baby's Getting Her Daddy's Name