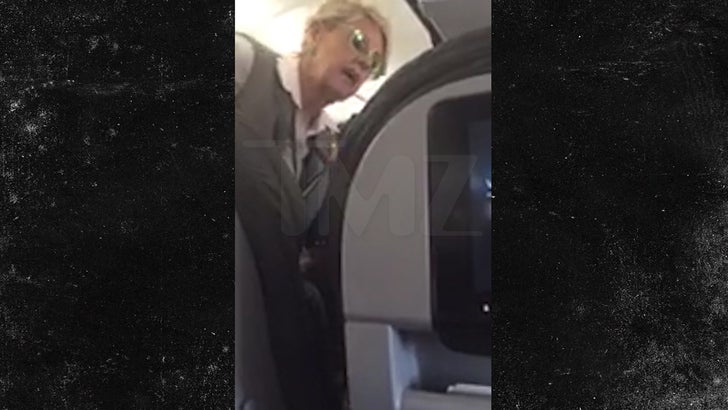 The wife of "The Preachers" host John Gray got into a heated showdown with cops and flight attendants ... some of whom ended up getting booted off the plane ... TMZ has learned.

Aventer Gray was flying from L.A. to Texas, and as the flight was pulling back from the gate she decided to swap seats -- letting the nanny take the first class seat, while Aventer and her 2 kids sat in coach.

That didn't bode well with the flight crew, who thought Aventer was looking for an empty seat in the back. They tried to stop her, but Aventer didn't listen.

The flight attendants asked her to leave the plane, and when Aventer again refused ... they called police for backup. Aventer remained seated, but started crying during a heated convo with officers. 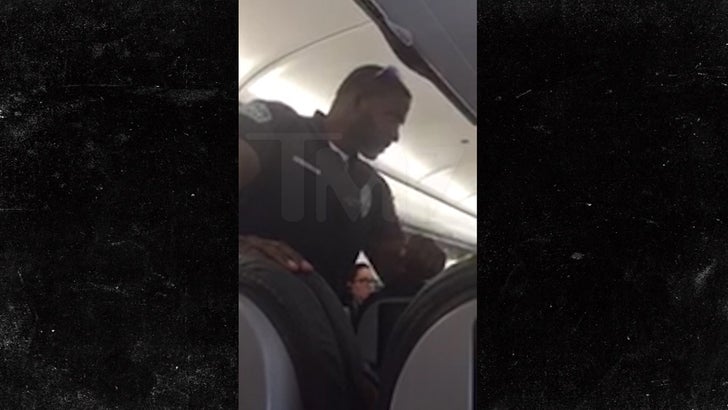 You can hear her going off in the video about how she has a right to sit in the seats since she paid for them. She also got her husband, Rev. Gray -- who is Joel Osteen's associate pastor -- on FaceTime ... and he was NOT happy.

Aventer eventually deplaned, and hashed things out with American. She was allowed back on, but 2 of the flight attendants were swapped out ... to avoid any further drama, we're guessing. The flight took off after about a 2 hour delay.

The video is interesting -- other passengers didn't seem pissed about the delay, but they were angry about how Aventer was being treated. 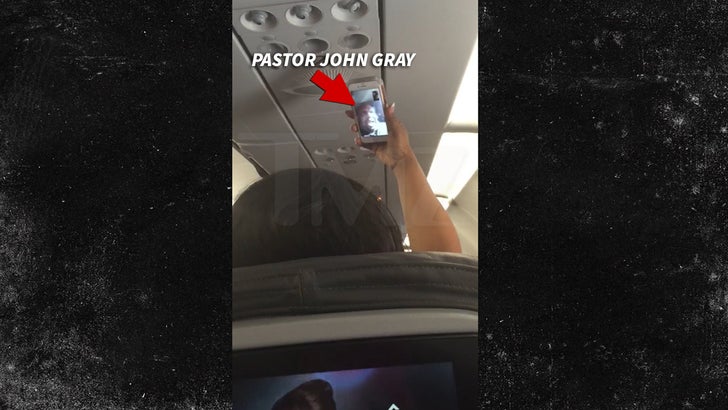 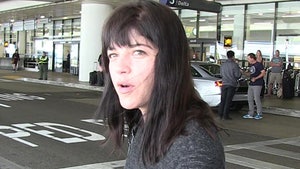