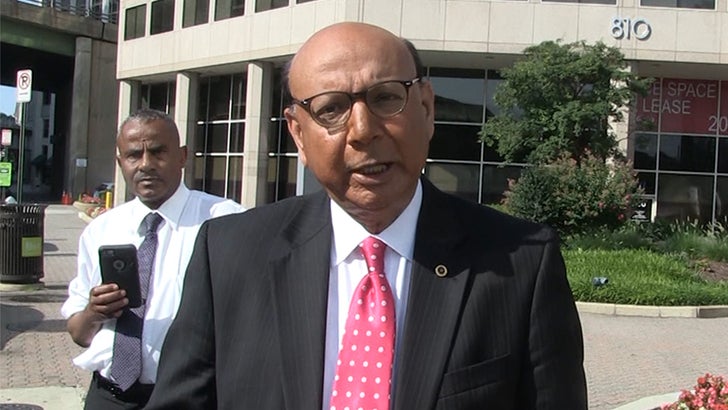 Khizr Khan, the father of a Muslim U.S. soldier killed in combat, is making a final plea to Republican leaders to derail Donald Trump's campaign ... problem is, he's kinda tardy for the party.

Khan had one of the most talked about DNC moments when he accused Trump of not understanding the U.S. Constitution. We got him Sunday in Washington, D.C. and asked what he thought of powerful Republicans such as Speaker of the House Paul Ryan praising his speech.

Khan's response? If they agree with me, do something about it. The clip is basically his call to action for the GOP -- which ignores the fact the party's already nominated Trump. Prime case of too little, too late?

Also interesting here ... Mr. Khan's become somewhat of a celebrity, and actually had fans standing nearby hanging on his every word. 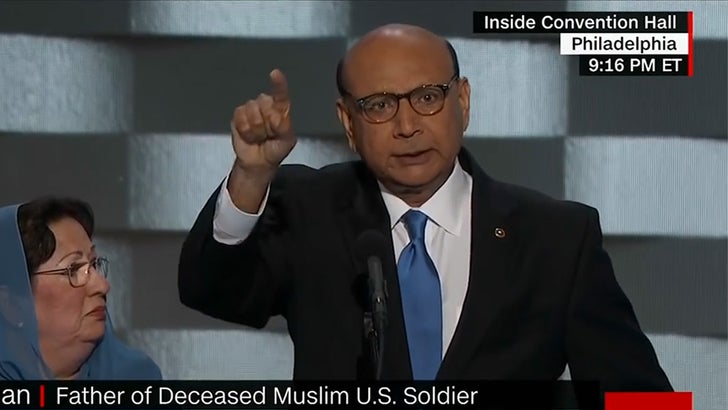