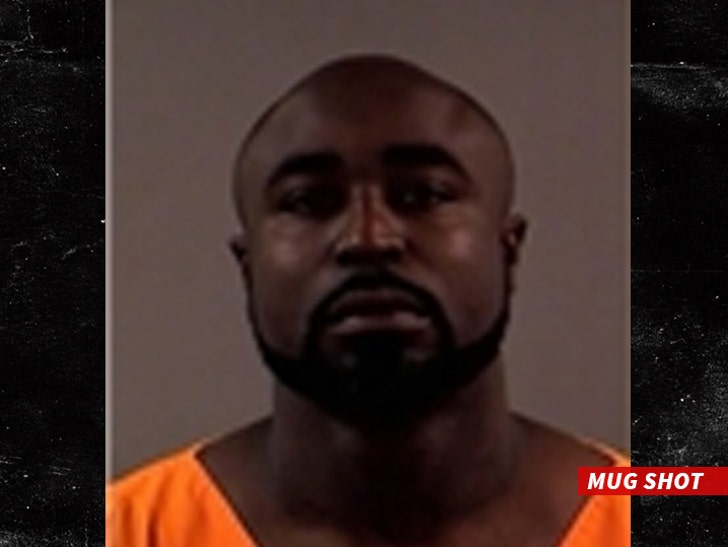 Young Buck took an extended weekend trip to a federal jail for violating his probation.

Jail officials in Kentucky tell TMZ Buck was booked into Warren County Regional on Thursday. According to docs filed by the U.S. Attorney ... the government moved to revoke Buck's probation and ordered him locked up "on the basis that he may flee and that he poses a danger to others."

Buck is on probation for a 2012 gun charge -- federal agents found illegal firearms in his home during a raid -- and that's why the government brought him into custody.

As we previously reported, the rapper was also arrested last month for allegedly threatening to torch his ex-GF's apartment.

The feds released him Monday, but he'll be back in court for a hearing on the probation revocation. 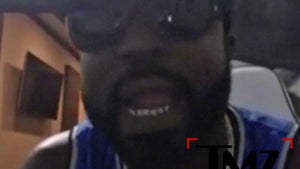 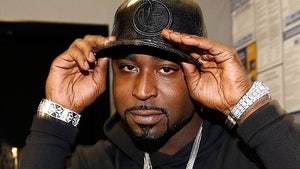