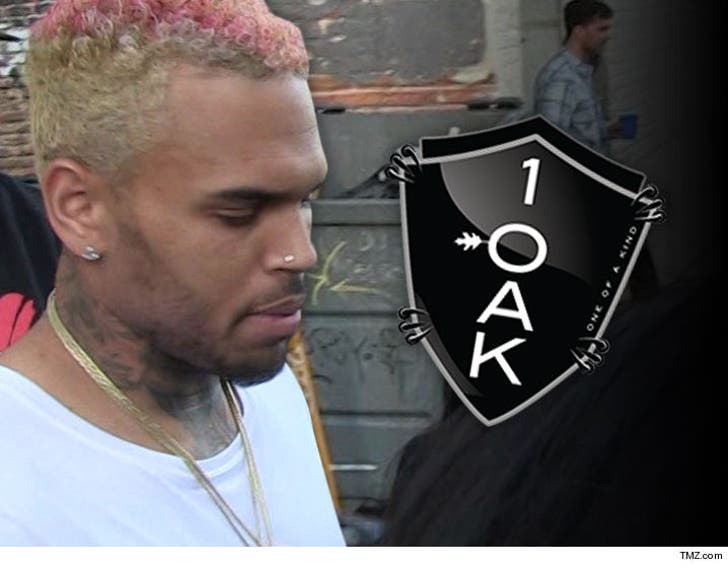 Chris Brown's known gang ties set off the shooting spree inside 1 OAK, and the club should have done a better job screening for weapons ... according to one of the shooting victims.

Ginja Elms says he was among those shot in 2014 at 1 OAK on Sunset -- the same night Suge Knight got popped 7 times. In a lawsuit he's filed against Brown, Elms says the nightclub was well aware of the singer's gang affiliation, and as a result it should have patted down every single person entering that night ... including celebs and their crews.

Aside from the obvious gunshot wound, Elms says he's suffered "disruption in his relationship with his wife." 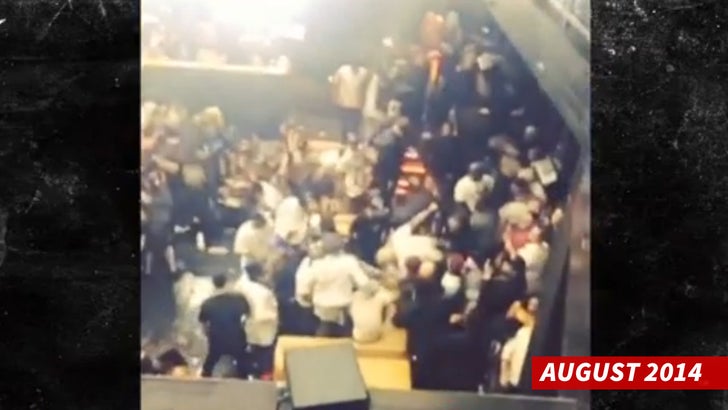 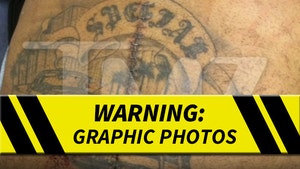