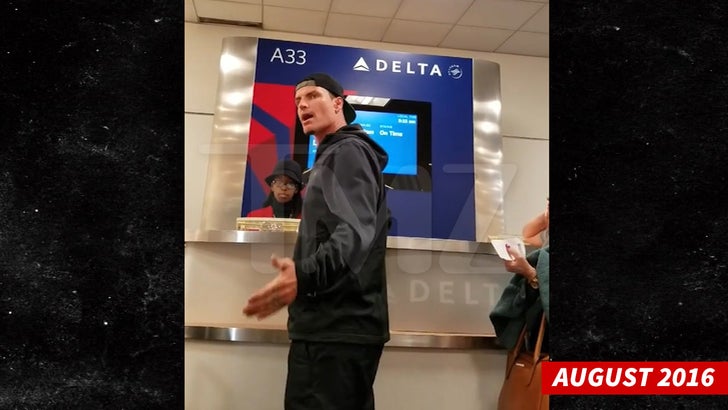 Vanilla Ice had a meltdown at Delta in Atlanta Monday, after realizing his plane had left ... without him.

Ice tells us he arrived an hour early and sat near the ticket counter. He says when he looked up the gateway door was closed, so he bolted to the counter, asking why no one called the flight.

Delta employees weren't in the mood for attitude, but what really set Ice off was a traveler who inserted himself into the discussion, schooling Ice on airport protocol. 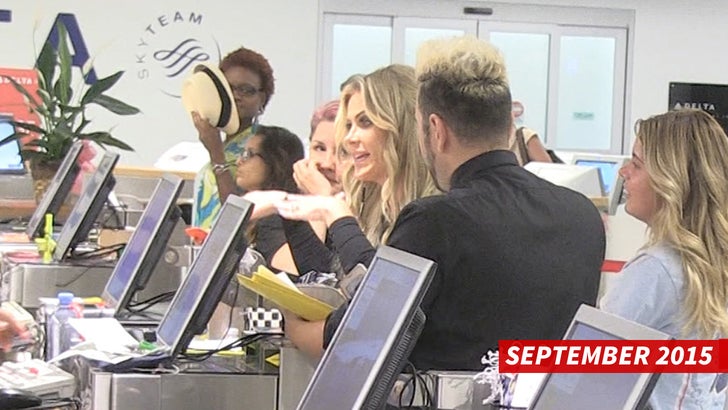 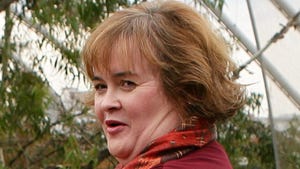 Susan Boyle -- Freaks Out at Airport ... Hospitalized for Evaluation 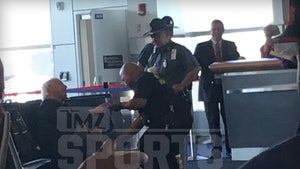