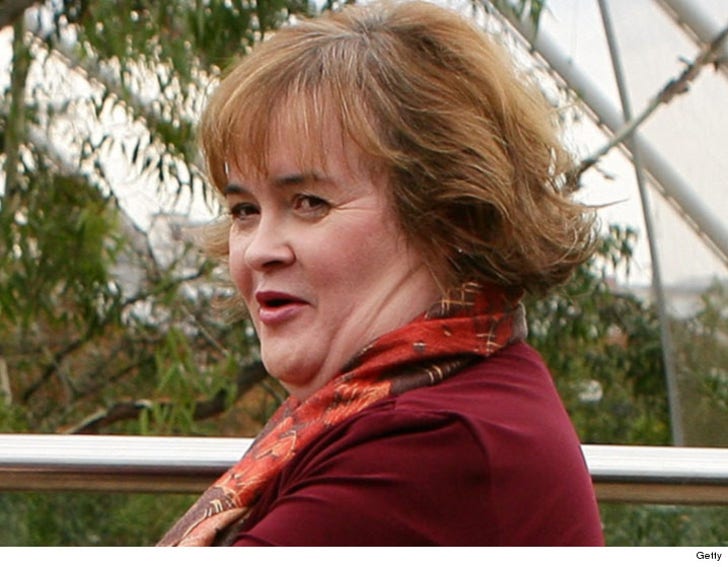 Susan Boyle was removed from Heathrow Airport by ambulance after losing it on airline staffers ... and TMZ has learned she's now recovering at home.

London cops were called to the British Airways lounge on Monday afternoon for reports of a distressed woman. We're told the officers took Boyle away against her will ... out of concern for her health, and she was hospitalized for evaluation.

Witnesses say she was throwing a massive tantrum when cops arrived on the scene.

Susan's reps tell us she was never on a psychiatric hold. The singer's revealed she has Asperger's Syndrome ... which her rep says caused Monday's emotional outburst.

We're told Susan was eventually released, and caught a flight back home to Scotland. 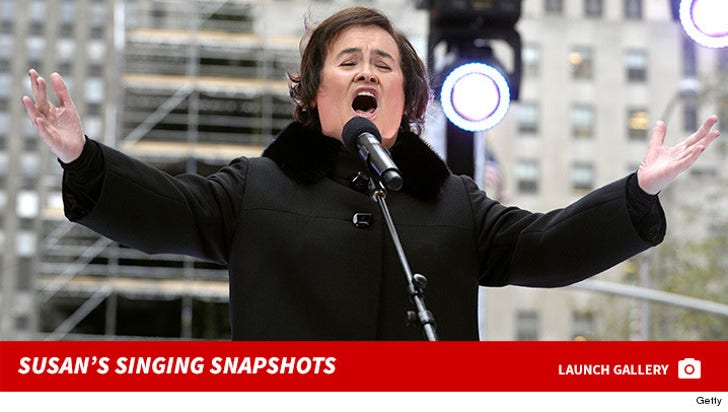 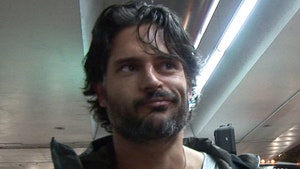 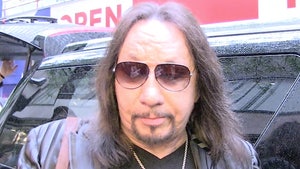