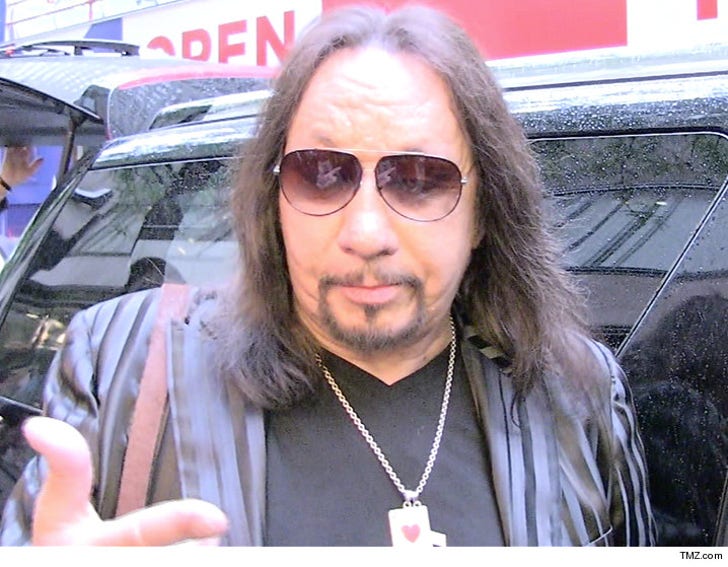 Ace Frehley will not be back, back in a New York groove ... instead he's laid up in a hospital bed.

The former KISS guitarist says he was admitted to a Pennsylvania hospital for exhaustion and dehydration ... after a concert Friday night.

Frehley is still hospitalized, and as a result had to cancel his scheduled show Saturday nigh in NYC, his hometown.

A message posted on his official website says Ace will head back to L.A. to recover once he's released from the hospital. 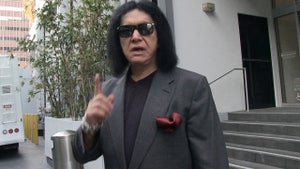 Gene Simmons -- David Bowie Was About More Than the Faaaame (VIDEO)