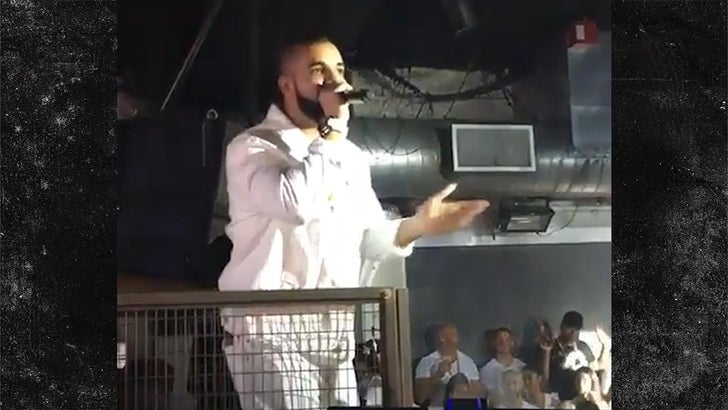 Funkmaster Flex apparently struck a nerve, because Drake went off on him again ... this time calling him a lame DJ.

Drake hit up Space Ibiza in NYC after his Saturday night MSG performance, and went at FF. Drake is clearly furious the DJ dared to say on the air the rapper doesn't write all of his own lyrics.

Funkmaster Flex was on "TMZ Live" Friday and seemed amused that Drake was still holding a grudge, but also said he still has mad respect for the rapper ... he's just not in Kendrick Lamar's league. 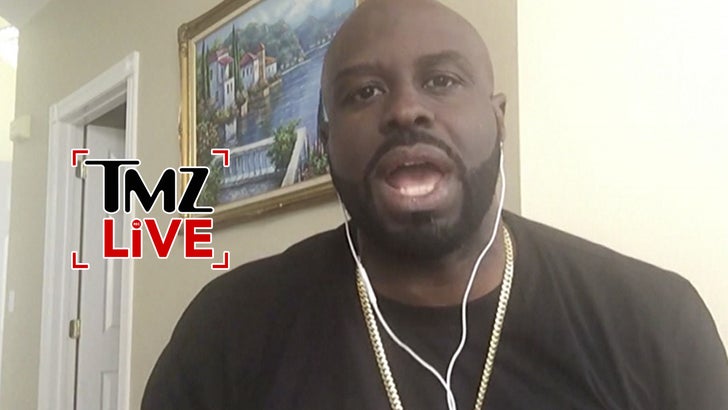 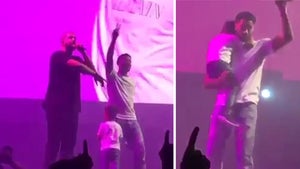 Drake -- A Rose in MSG is ONLY Known as Derrick (VIDEO) 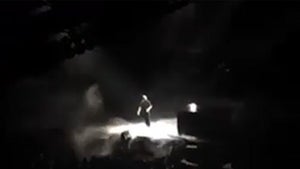