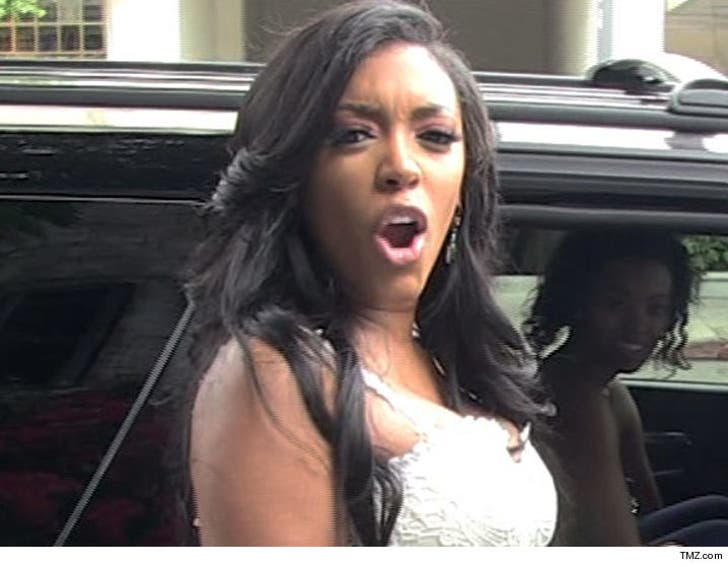 Porsha Williams was rushed to a hospital Monday after she collapsed in a parking lot ... TMZ has learned.

The 'Real Housewives' star was gasping for air in an Atlanta shopping center lot and fell to the ground. ATL Fire and Rescue came to the scene after multiple witnesses dialed 911. Porsha was taken to Piedmont Hospital.

As far as we know she's still in the hospital and doing ok. Our Porsha sources chalk it up to not eating.

Someone get the woman some crackers. 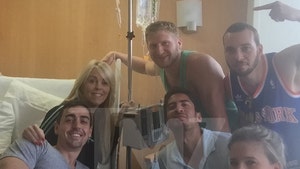 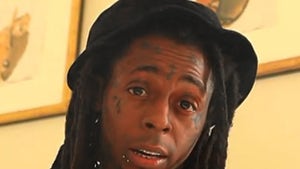