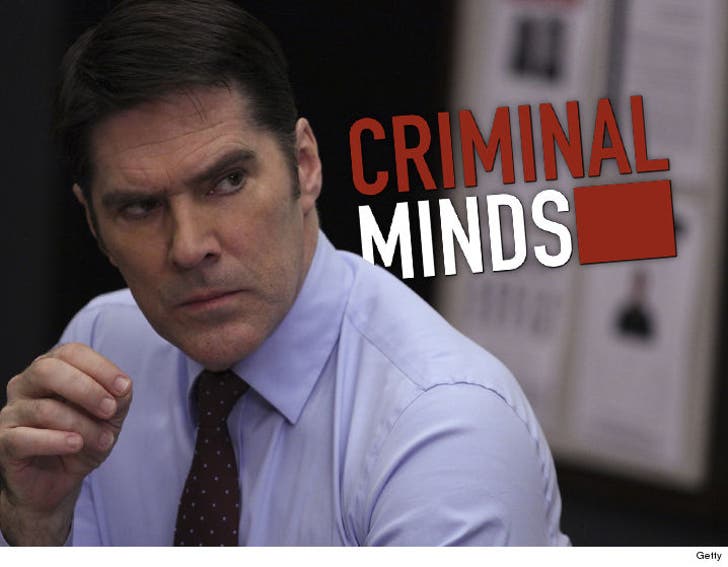 Thomas Gibson's angry outburst at a "Criminal Minds" writer wasn't the first time he's been violent on set -- connecting with a director's chin -- TMZ has learned.

Our production sources tell us in 2010 Gibson pushed an assistant director in front of cast and crew while filming a scene. At the time, he blamed it on the AD moving too slowly. He wasn't suspended, but it was enough for network honchos to send him to anger management classes.

And that's just one in a string of incidents. We've learned Gibson's been aggressive and verbally abusive for years on set, but no one's said anything about it since he's the show's star.

We broke the story ... the writer Gibson kicked had enough and put in a call to his agent, who then called the network to do something about it.

Gibson's been on suspension for 2 weeks ... so far. 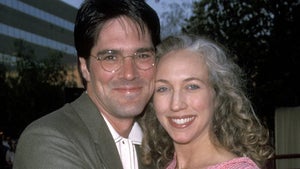