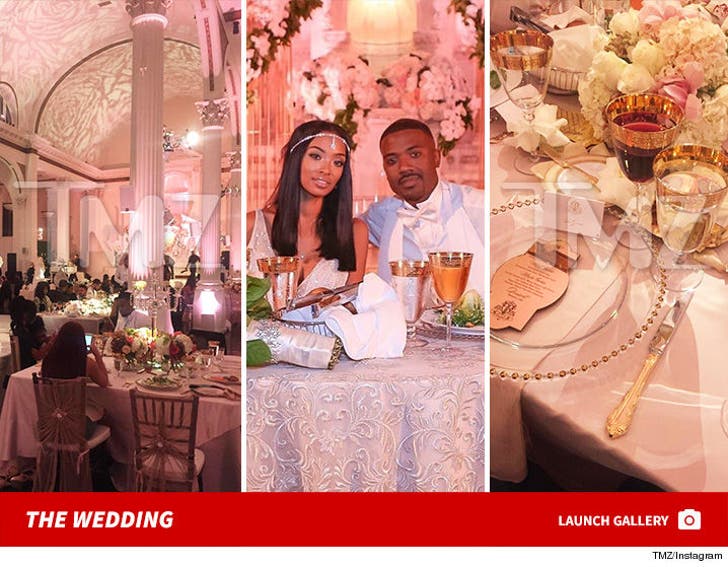 Ray J and Princess Love tied the knot Friday in a spectacular ceremony.

The "Love and Hip Hop: Hollywood" stars were joined by around 120 of their closest friends and family at The Vibiana Cathedral downtown. We're told things kicked off around 9 PM and there were plenty of LHH cams to document the whole thing.

The Game served as a groomsmen for Ray J and the singer's sister Brandy was a bridesmaid for Princess Love ... the couple's dogs were also in the wedding.

The reception was super fancy. 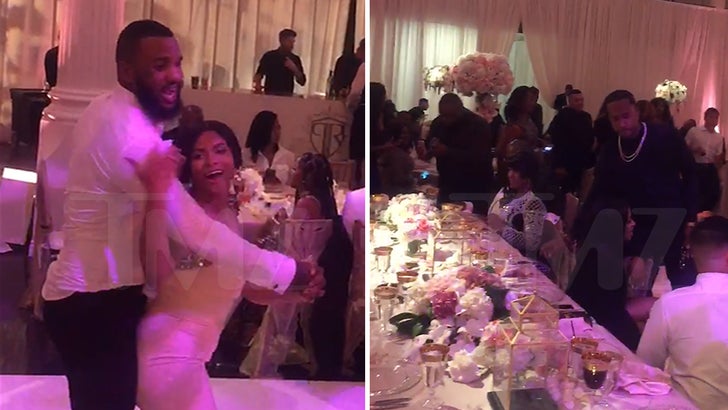 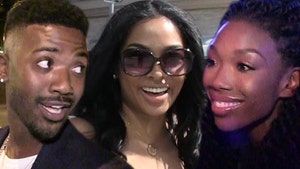 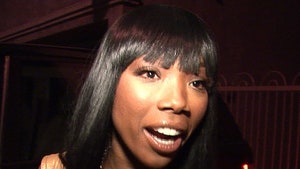 Brandy -- Record Label Fires Back ... You're Washed Up, Don't Blame Us