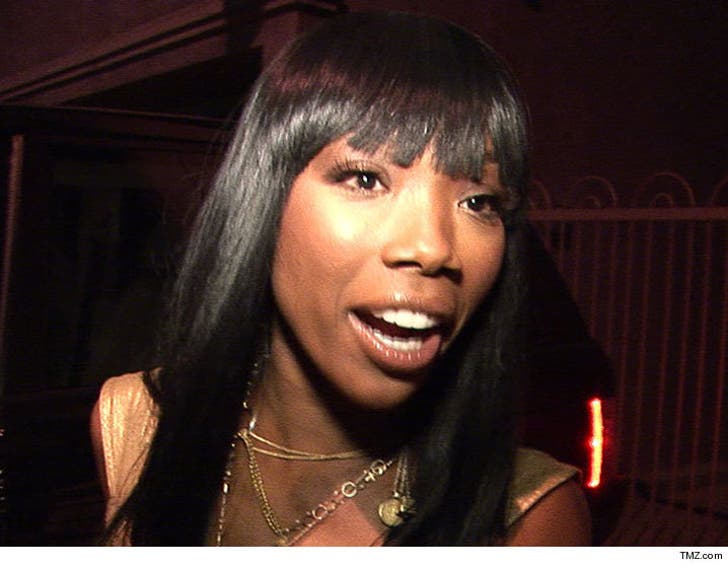 Brandy's record label just clapped back, saying the singer has no business comparing her contract to slavery ... since it's been more than a decade since she dropped a hit.

A rep for Chameleon Entertainment CEO Breyon Prescott tells TMZ ... Brandy's allegations are a desperate ploy to drum up publicity instead of facing facts -- her best days are behind her. The rep says Breyon took a risk "signing an artist that hasn't had a chart single success since the early 2000's."

We broke the story ... Brandy sued Chameleon, saying it jeopardized her career when it tried to prevent her from recording and releasing new music, among other things.

Chameleon's rep also believes Brandy made a bonehead PR move by making the slavery comparison due to racial tensions across the country right now.

We're told Brandy and her lawyer reviewed the contract before signing, so Chameleon finds it odd she's now crying foul.

7:05 PM PT -- A rep for Brandy tells TMZ ... if Chameleon believes its own statement, it should have no issue letting her go. The rep said, "Release her from the contract." 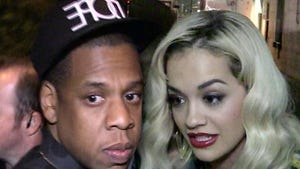 Jay Z's Company Sues Rita Ora -- We Didn't Screw You, You Screwed Us