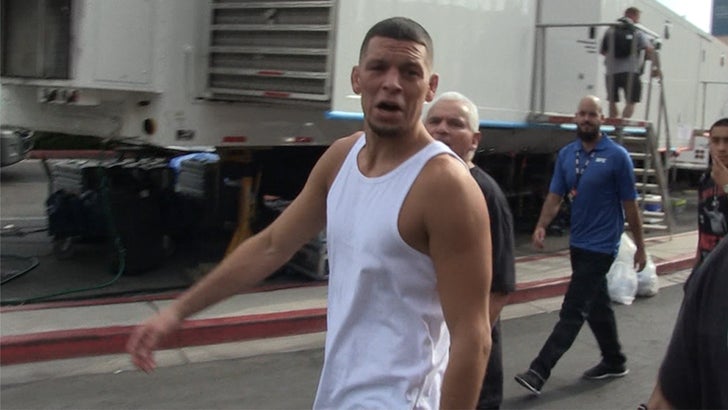 We got Nate at the MGM Grand in Vegas Friday, where he'll be taking on Conor for a second time.

Nate vows to make a pilgrimage to Conor's homeland after the fight.

And UFC's Joe Rogan weighed in on the water bottle incident, pooh poohing the whole thing. 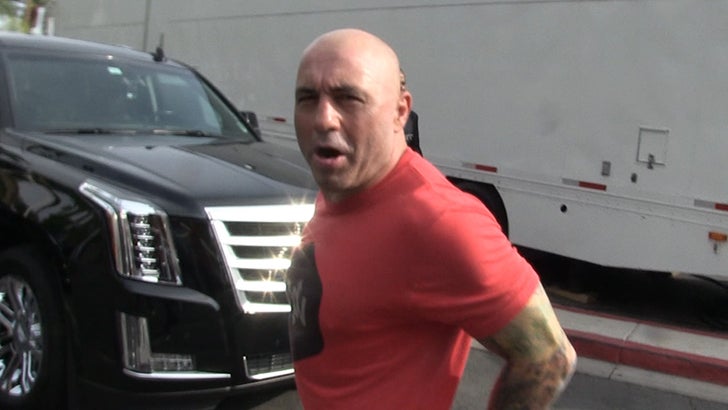