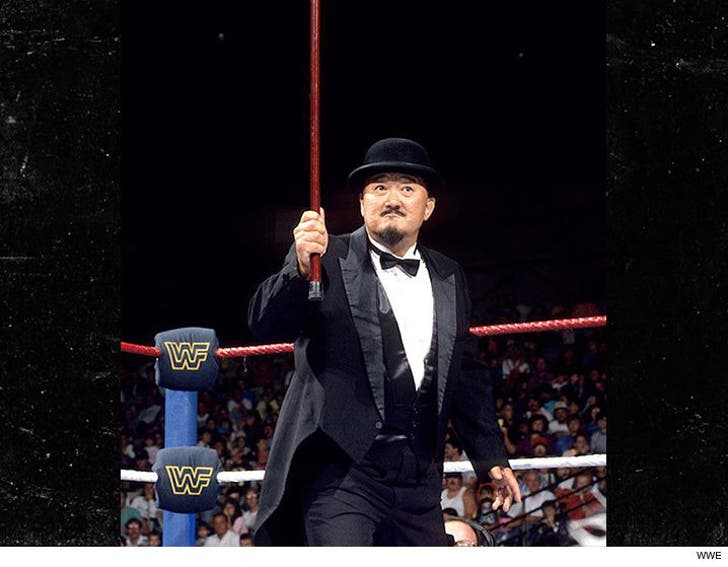 Mr. Fuji -- real name Harry Fujiwara -- became a superstar not only as a wrestler, but also as a manager for stars like, George "The Animal" Steele and Yokozuna.

Best known for throwing salt into the eyes of his opponents ... Fuji was a 5-time WWE Tag Team champ.

Later in life ... he moved to Tennessee and opened a training dojo.

He was inducted into the WWE Hall of Fame in 2007. 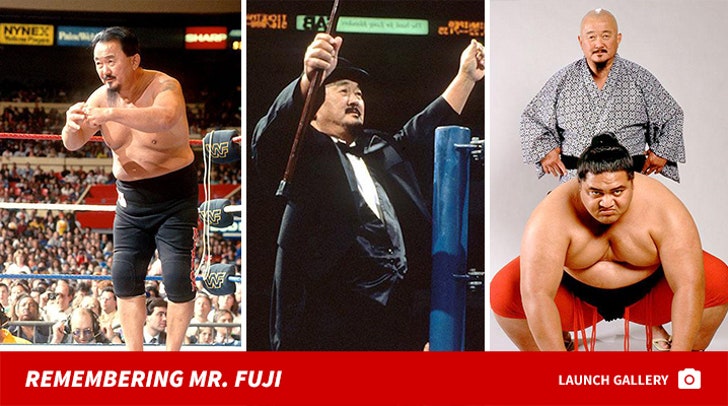