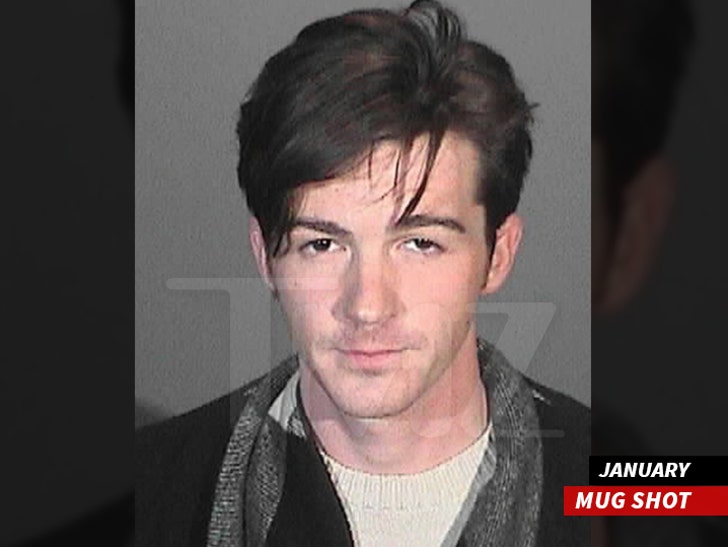 Nickelodeon star Drake Bell will cool his heels in jail ... after being sentenced to the slammer for his second DUI conviction.

The "Drake and Josh" star struck a plea deal and got 96 hours in L.A. County Jail. The sentence is mandatory since it's his second conviction. Bell was busted back in January and in San Diego in 2009.

The current case had Bell swerving and driving 55 in a 35 MPH zone.

In addition to jail, he'll be placed on 4 years probation and he has to attend an alcohol ed program. 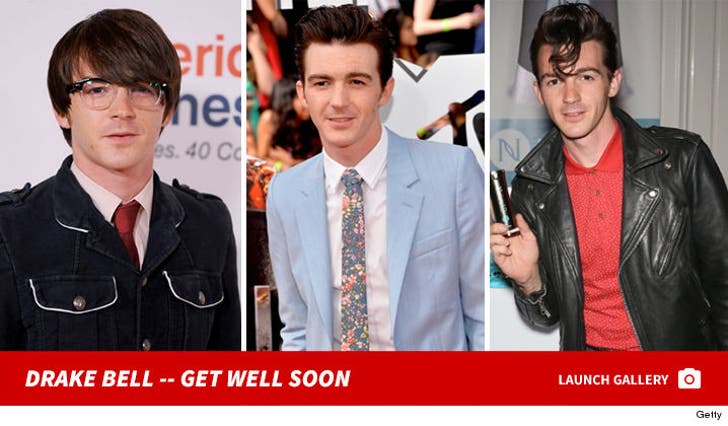