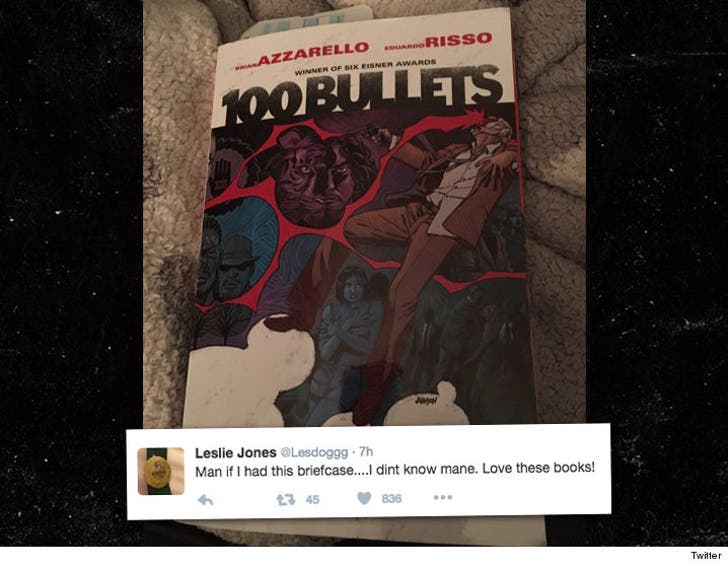 Leslie Jones -- freshly back on social media after getting hacked -- just posted something that has revenge written all over it.

Leslie who was targeted by racists and hackers recently, went radio silent, but now she's back, posting a pic of the comic book, "100 Bullets," with a caption suggesting she's down with the plot.

As for that plot ... it's about a secret agent who give a briefcase to someone who has been wronged. The briefcase contains a gun and 100 bullets which cannot be traced, and the idea is for the victim to go after those who done him or her dirty.

Leslie's one of the nicest people in Hollywood, so she's not out for blood, but still ... 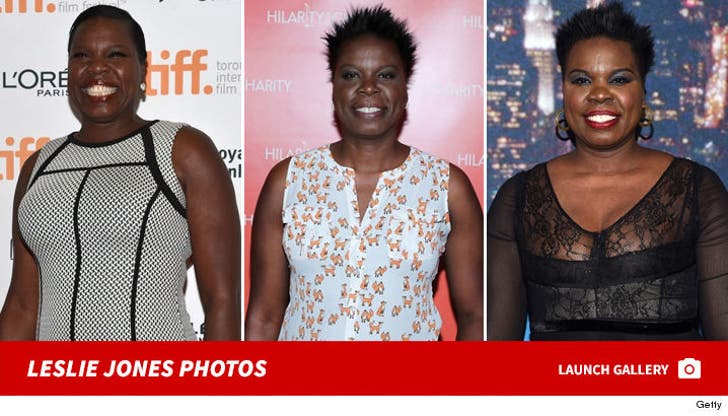