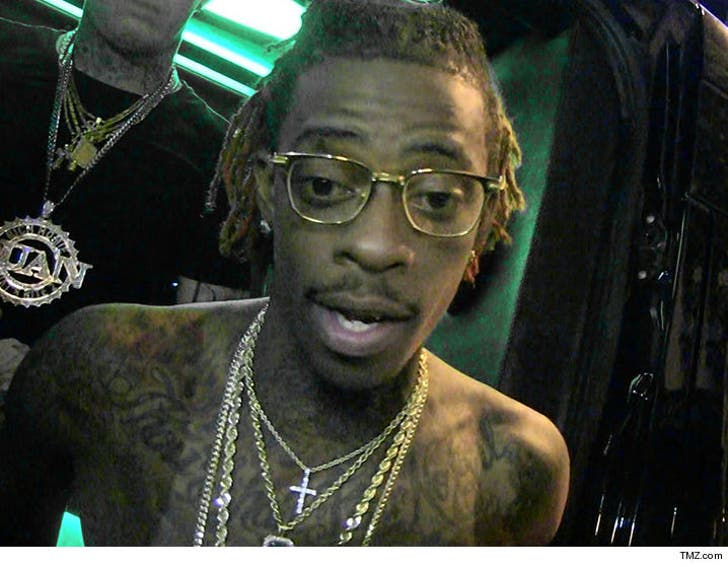 Rich Homie Quan got caught up in the middle of a firefight during a club appearance.

The Craven County Sheriff's office in New Bern, NC tells us they responded to the Diamond Club around 3 AM Sunday after a shooting in the parking lot left 5 people injured. Luckily, nobody died.

Cops tell us RHQ was interviewed, even though he wasn't involved. Cops say several members of his entourage were part of the altercation.

Investigators are trying to figure out exactly what happened. 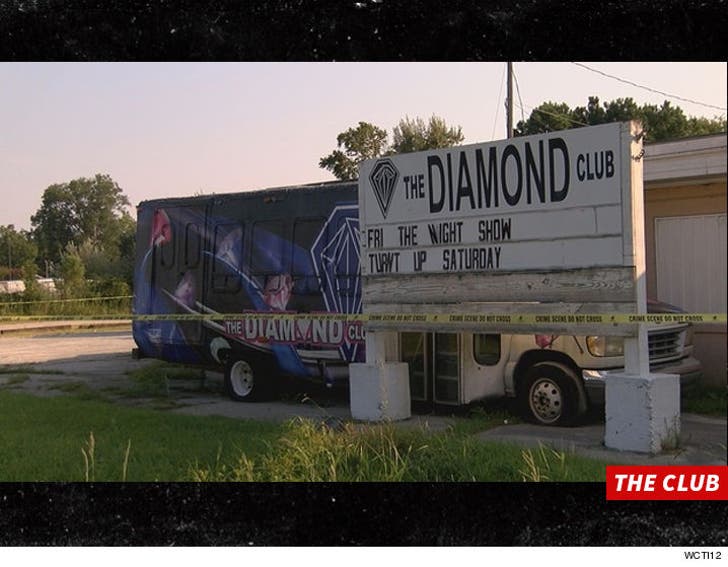