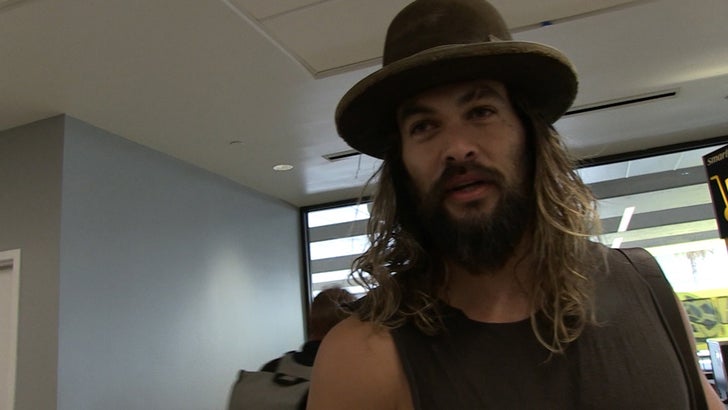 Aquaman got serious for a sec when we caught up with him at LAX and asked if he had a message for the Standing Rock Sioux Tribe, which is fiercely battling the Dakota Access Pipeline. Check out the vid ... Jason says it's not only an issue for the Sioux.

And this isn't a case of a celeb just giving lip service -- Jason signed a petition and continues to implore his fans to get on board. 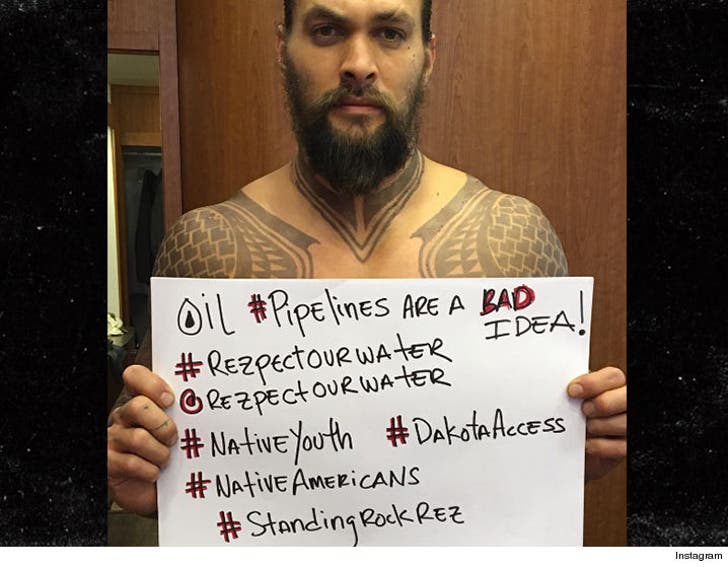 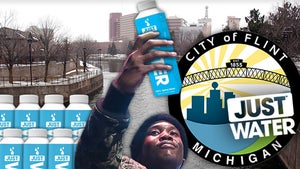