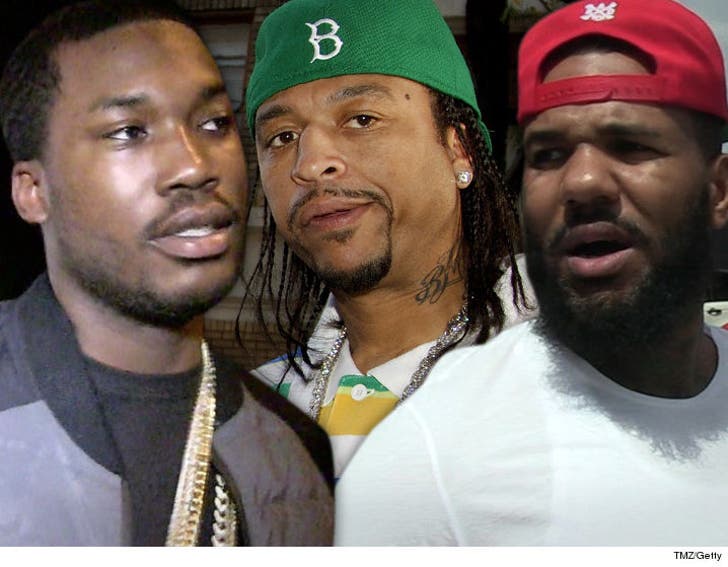 A hardened criminal may have become the unlikely peacemaker in the blood feud between Meek Mill and The Game.

Big Meech -- who's serving hard time until 2032 -- sent Meek a personal message that seemed to have resonated. Meech wrote, "I wanna see you on top successful where you belong not in prison over some avoidable dumb s***!"

As we reported, the rappers traded blows on social media this week ... Game ripping Meek after his car was sprayed with bullets in a Miami hotel parking lot.

It's interesting ... Meech is insinuating Meek might have been behind the attack. Whatever ... Meek seems to have received the message. 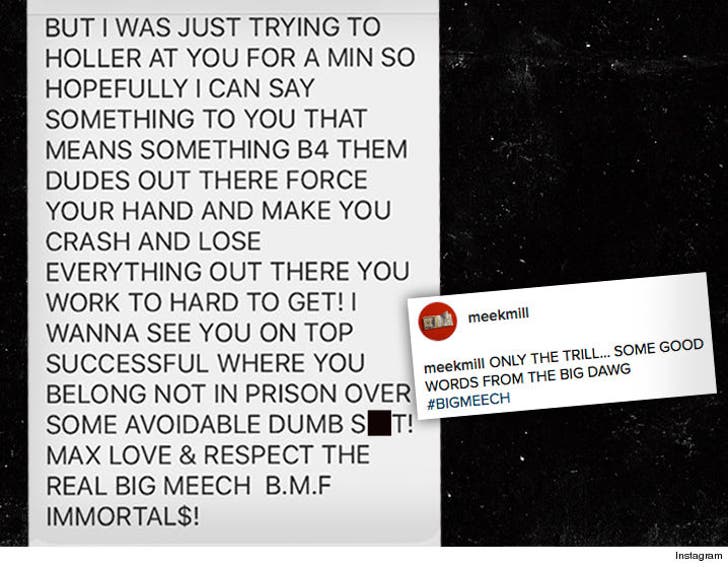 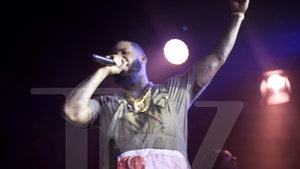