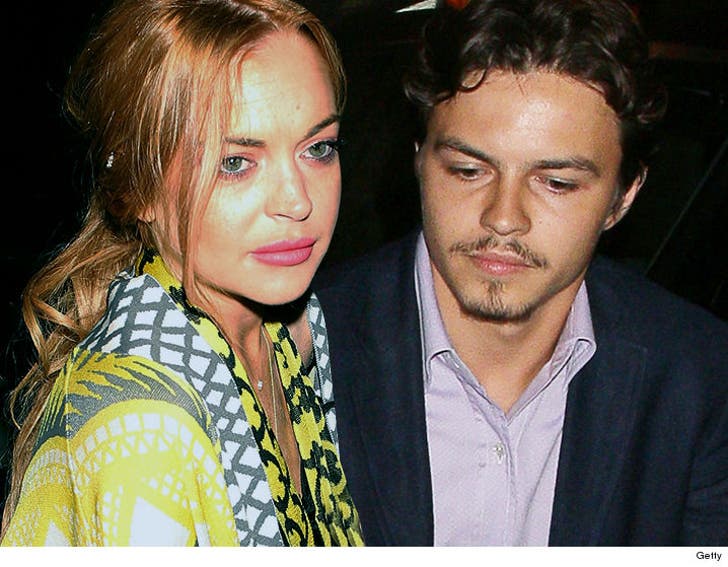 Lindsay Lohan had to hide her abusive relationship with Egor Tarabasov, and she also paid through the nose to keep them afloat ... at least that's what she claimed on Russian TV.

During her interview with Russia's Channel One, Lindsay said Egor hit her throughout their relationship ... to the point she had to cover her bruises.

She also said she supported Egor financially ... even buying her own engagement ring -- which would explain why she's still wearing the emerald since they split. Kinda shocking because Egor is the son of a super wealthy Russian businessman.

Lindsay went on to say the abuse made her more like her mom, Dina ... who, of course, had a rocky and abusive relationship with Michael Lohan.

As we first reported, Lindsay was very keen on meeting President Putin while she's in Russia ... and she doubled down on that during the interview, saying ... "I really like him, he is very persistent." Whatever that means.

Egor's already firing back -- his rep tells us Lindsay's claims are all false, and he'll pursue legal action to clear his name.

Here's the interview, if you want to check it out ... it's in Russian. 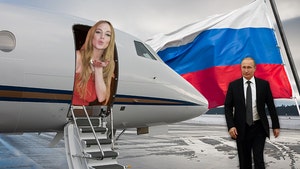 Lindsay Lohan -- I'll Appear on Russian TV ... But Give Me Money, and Putin 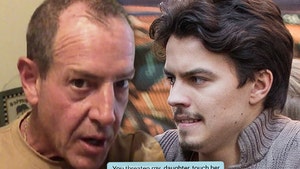