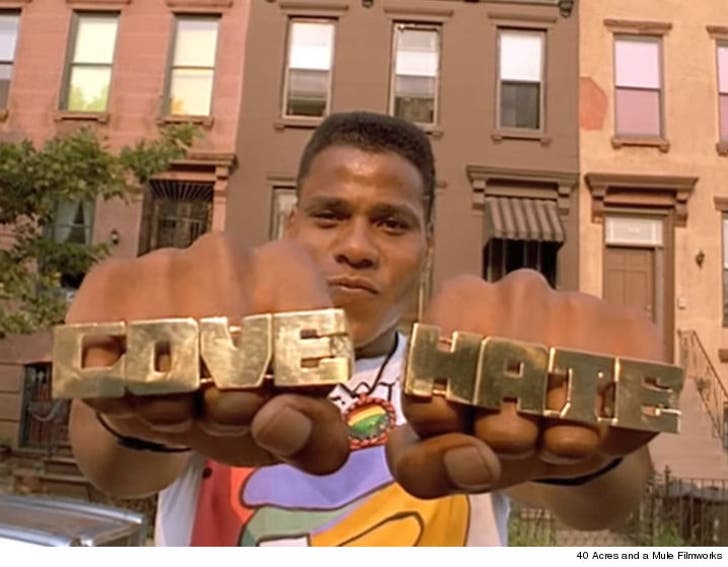 Bill Nunn who rose to fame as "Radio Raheem" in Spike Lee's "Do The Right Thing" has died ... according to the director.

Nunn made his acting debut in Lee's 1988 film "School Daze" ... but his claim to fame was for playing Raheem. Nunn also went on to act in other films, including the Spider-Man trilogy. 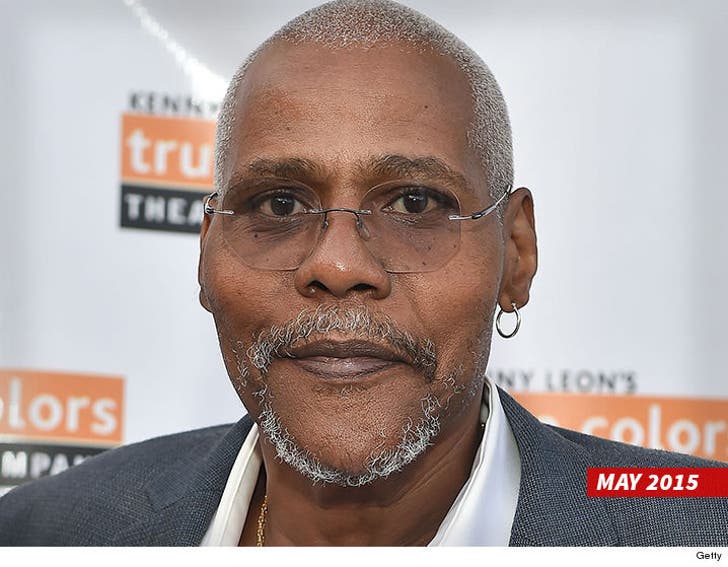 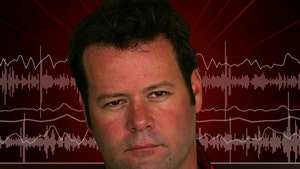 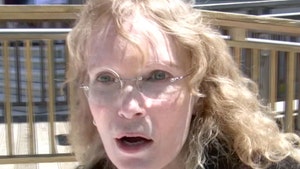