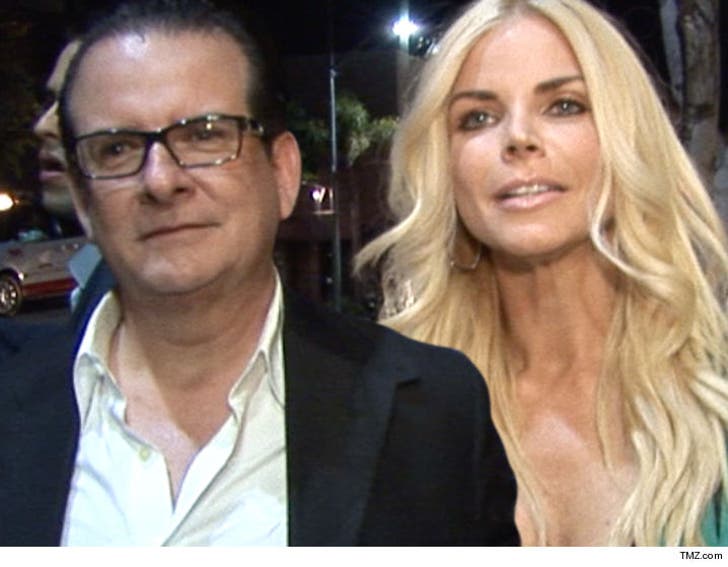 The businessman didn't show up to work and was not answering calls ... prompting his family to check on him. Police confirmed he died at the Epic Hotel. Sources tell us they believe Herman suffered a heart attack, but the coroner has yet to determine cause of death.

Herman and Alexia both appeared on 'Real Housewives of Miami' and founded Venue magazine. We're told they had separated in 2015, and recently divorced.

Still, Alexia said of her late ex-husband, "He was a family man, a hardworking businessman, dedicated to helping others and a pillar of his community that was loved by everyone who's life he touched." 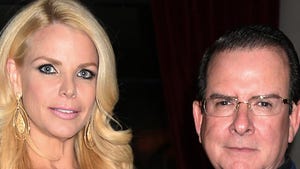 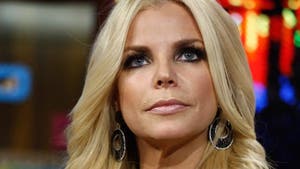