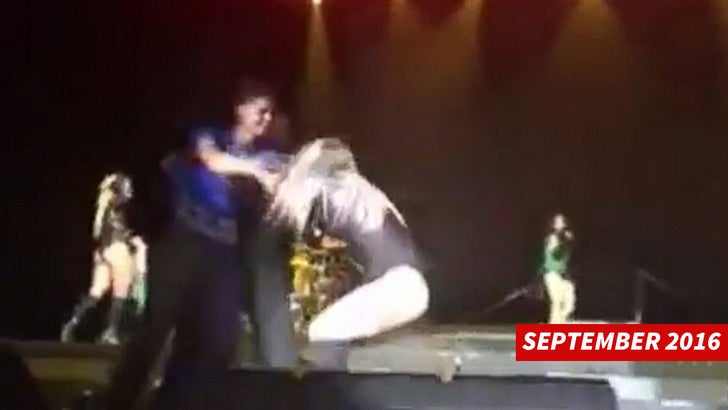 Mexico has gone all Beatlemania over Fifth Harmony and singer Ally Brooke got the brunt of it again after another fan attacked her, taking her down onstage.

The girl group was South of the border Thursday night at Auditorio Banamex in Monterrey, when the guy slipped past security and manhandled the singer. 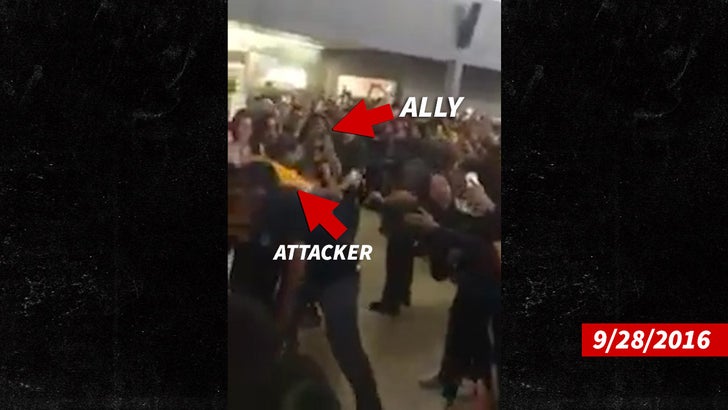 It's the second time this week ... Ally almost bit it hard when she arrived at the Monterrey airport after a fan almost tore off her shirt. 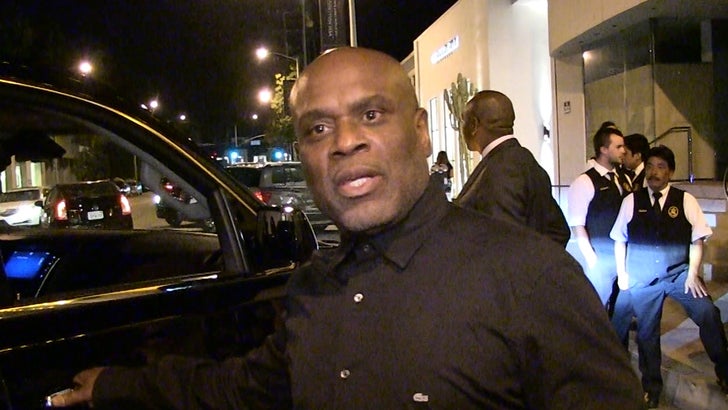 L.A. Reid, who signed the group, gave us his take on the fan pandemonium in L.A. Thursday night right before attack 2 went down. He also clears up those Camila quitting rumors for all the F5 fans. 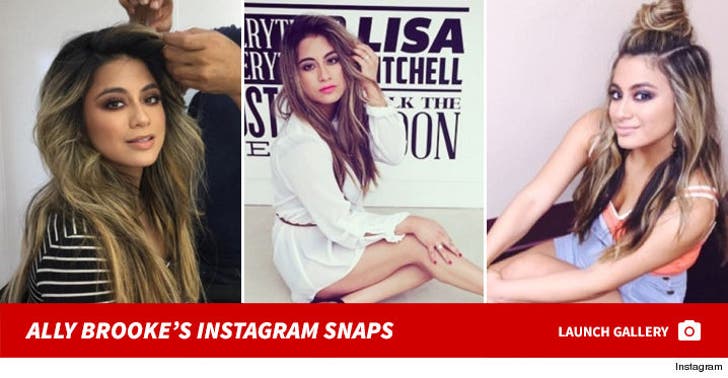 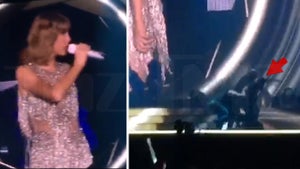 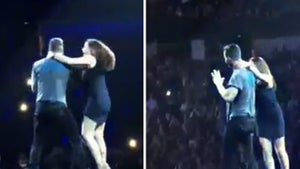