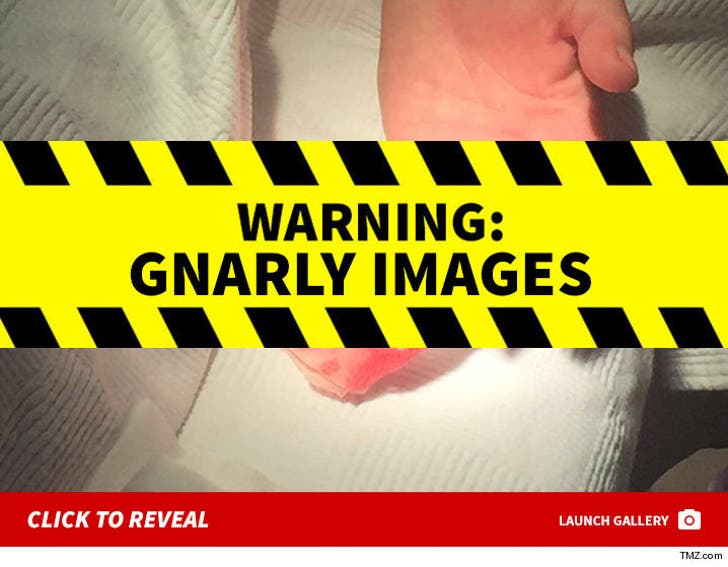 Lindsay Lohan lost a portion of her ring finger in a boating accident ... and the pic is horrifying.

Lindsay was enjoying Sunday in the ocean off Turkey when she tried pulling up the boat anchor and became entangled in it.

The anchor pulled her down into the water and she struggled to get back in the boat as she tried untangling herself.

The anchor sliced off the tip of her finger. Her friends went on the hunt and found the detached digit on the deck of the boat. They rushed LiLo to an ER, where a plastic surgeon reattached it. 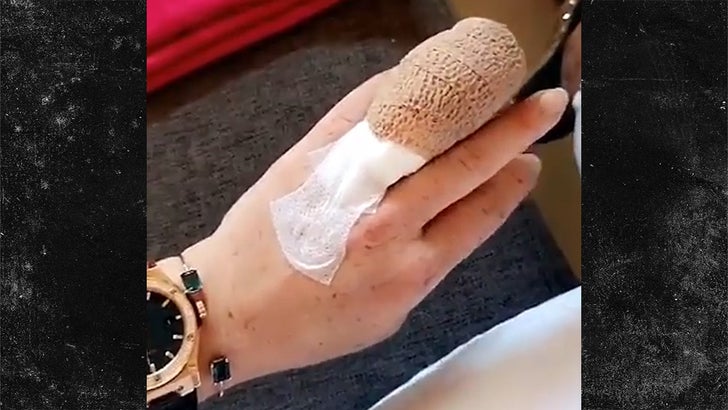 After the surgery, Lindsay posted a video, expressing some regret. 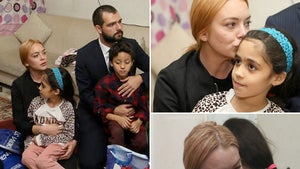 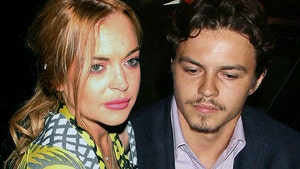