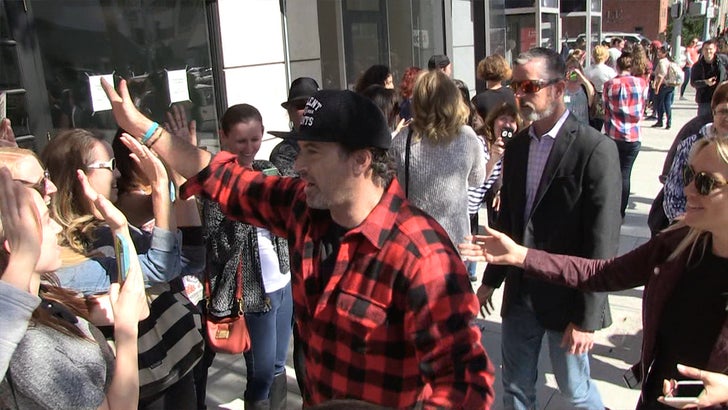 Scott Patterson served up more than coffee to fans who showed up in Bev Hills to celebrate "Gilmore Girls" like it was the early 2000s again.

The actor made a surprise appearance for 'GG' fans at Comoncy cafe, which was turned into a pop-up Luke's Diner to promote the upcoming new season on Netflix. Scott quickly learned the frenzy for Luke Danes is still very real.

More than 200 locations across the country were transformed into the fictional restaurant, but Scott only hit up this one. Don't worry ... his handlers kept him safe from the resurgent sea of fans.

This bodes well for Netflix viewership. 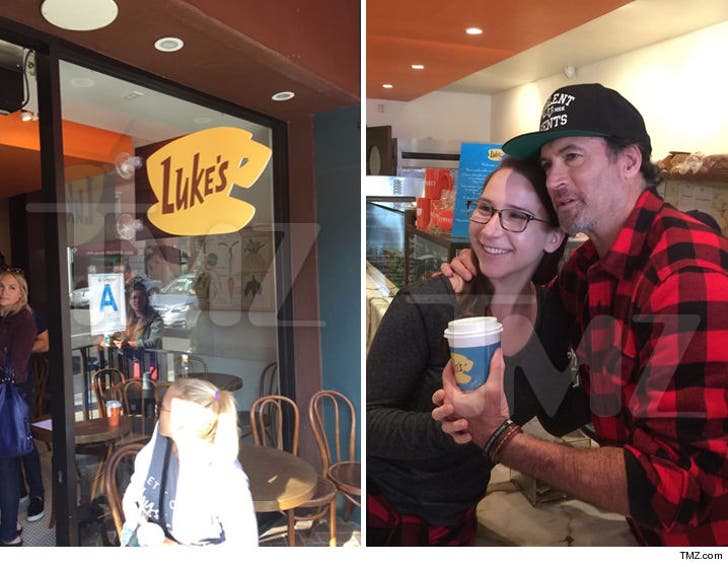 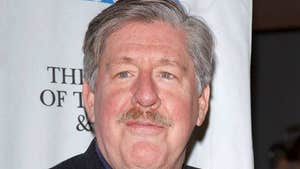 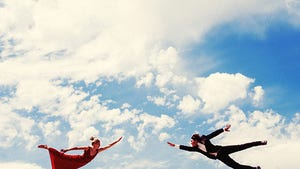