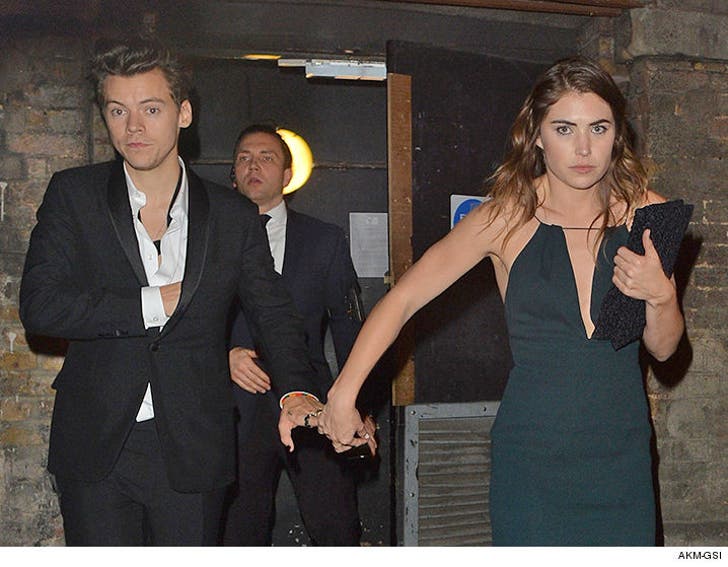 The One Direction star was out in London and got snapped with the brunette, but we've learned she's just a friend. In fact, she's his manager's girlfriend.

We're told the two have been friends for a while and Styles' manager was there too ... just out of frame.

You can hear the sigh of relief from Directioners everywhere. 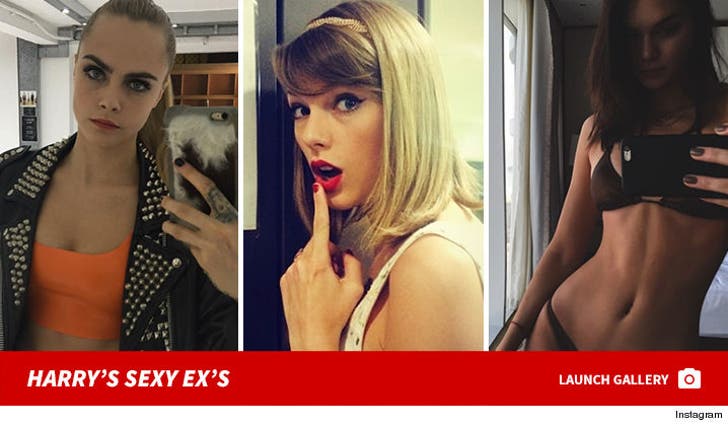 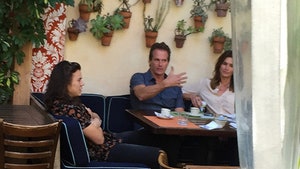 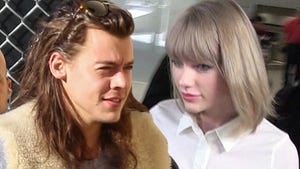