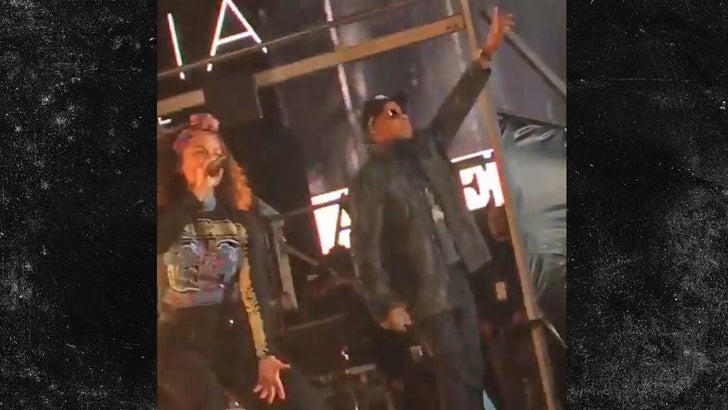 The singer held a surprise concert where a bunch of other stars also showed ... including Jay Z. Check out the vid ... they rocked "Empire State of Mind" and the crowd went nuts when Hova appeared. 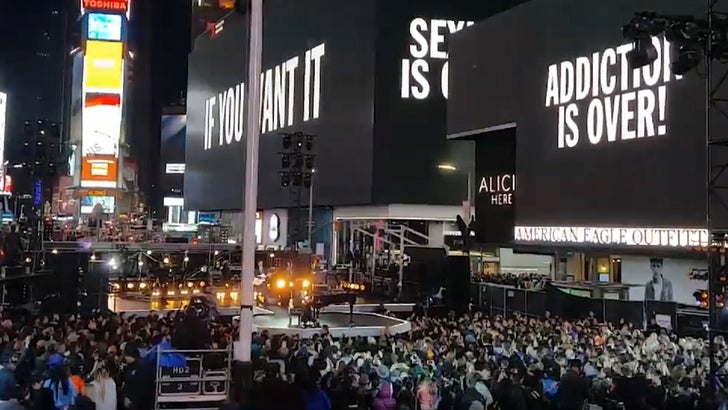 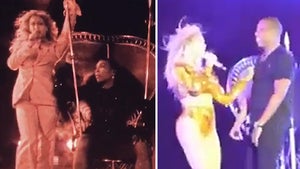 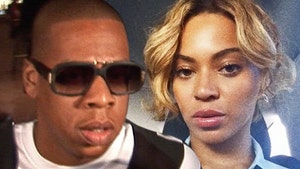 Jay Z -- 'Lemonade' Response Will Be a World Tour ... According to Ticket Agency (UPDATE)