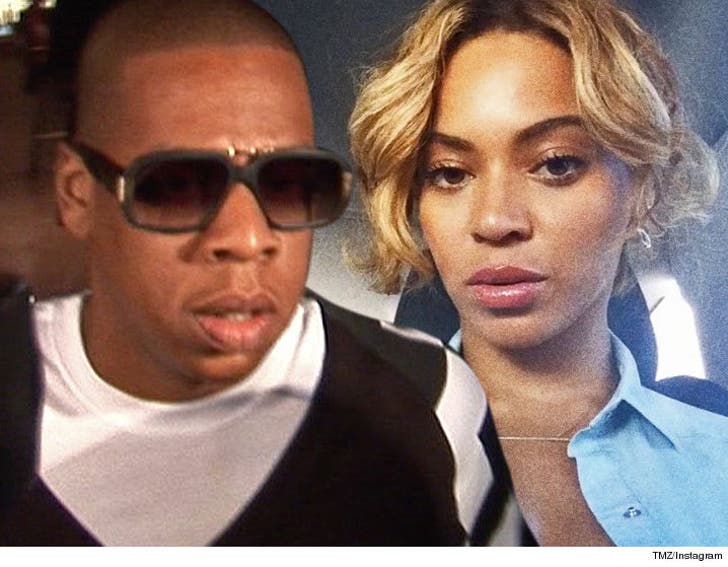 2:25 PM PT -- A Roc Nation rep gave us this reply to the world tour email: "This is ridiculous." That's as specific as the rep got.

Jay Z is gonna clap back at Beyonce's "Lemonade" album with a world tour of his own ... if a high-end ticket broker is right.

We've seen an email the company sent out to its top customers, which says, "Hear Jay Z's response to Lemonade during his highly anticipated 2017 world tour." The email goes on to mention specific cities Jay will play, and promises to deliver the "best seats in the house."

Here's the thing ... it's been rumored for months Jigga was going to respond musically to Bey's lyrics about "Becky with the good hair" and the cheating allegations that came out of her last record.

The timing would be perfect -- her Formation World Tour closes Friday night in NJ.

On the other hand ... seems odd for a ticket company to know about HOV's content before he releases details. He's a marketing genius, and releasing the deets through Tidal seems more his speed.

Still ... leaks happen. We've got a call in to Jay's people. 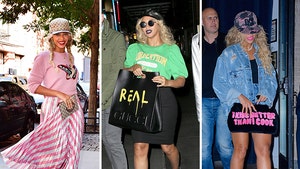 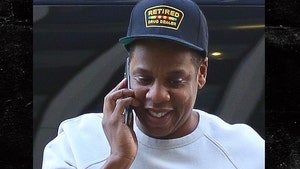