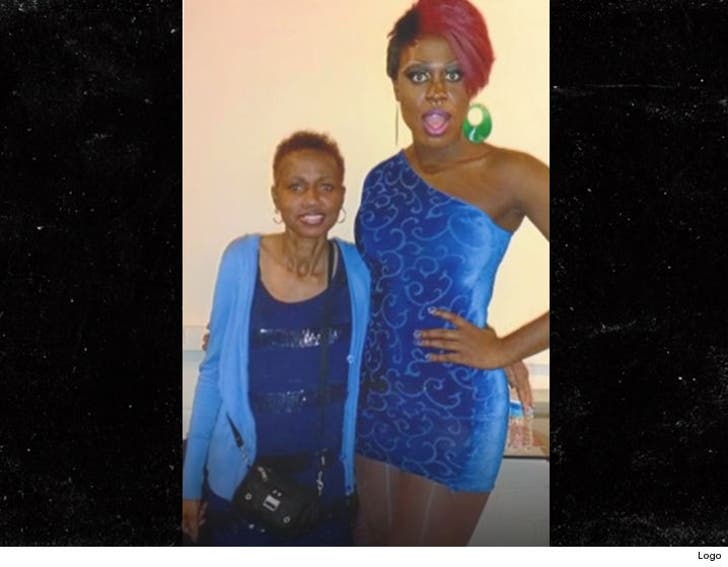 The mother of "RuPaul's Drag Race" season 8 winner was injured when a stray bullet pierced her windshield and bloodied her face as she waited in her car in Atlanta.

Bob The Drag Queen confirmed his mom, Martha Anna Caldwell, was taken to a hospital with non-life threatening injuries, saying, "It's a miracle that she's not only alive, but able to go home after a few stitches."

Cops tell us the shooting happened Sunday night when a gunman hopped out of a car and started shooting at another man. Caldwell sat in her car about a block away when one of the rounds struck the windshield ... causing glass and projectile fragments to strike her face. 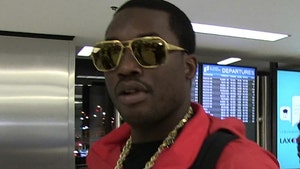 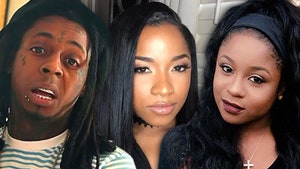 Lil Wayne -- Rushed to Toya and Daughter After Family Tragedy